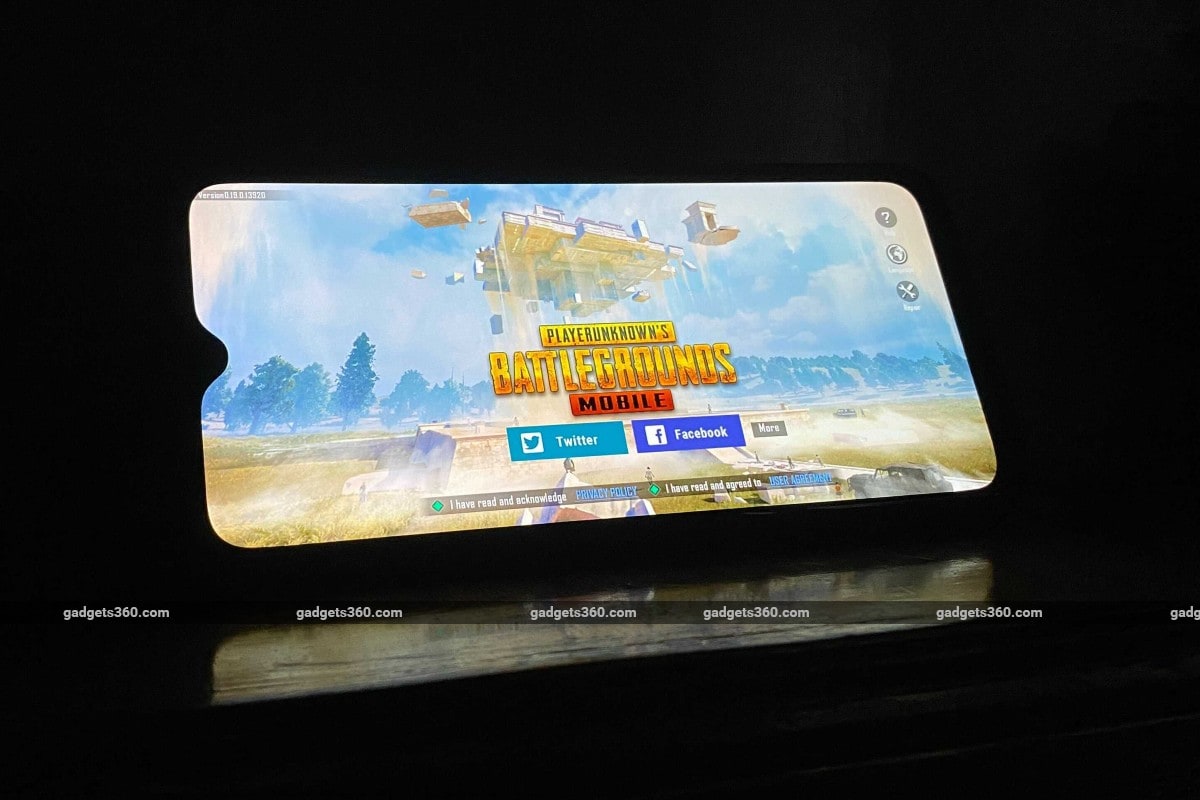 PUBG Mobile and 117 other apps with links to China were banned on Wednesday by the government under Section 69A of the Information Technology Act, and by using the provisions of Information Technology (Procedure and Safeguards for Blocking of Access of Information by Public) Rules 2009. In its press release, the government said that the apps were “prejudicial to sovereignty and integrity” of the country, and have the risk of leaking user data. However, legal experts are questioning the way the government is using its sovereign powers to ban popular apps in the country.

The latest ban is third in a series of bans. The government already banned 106 “Chinese” apps in the country in a little over two months, with two similar actions in June and July.

The first decision was taken in late June, while its follow up was ordered nearly a month later, near the end of July.

Technology and geopolitics are getting mixed
In all three cases so far, the government has used Section 69A of the Information Technology Act, which essentially grants the power to block public access of any information available online. But Technology Lawyer and Founder of legal advocacy group Slfc.in Mishi Choudhary said the section was a mere stopgap measure.

“Whether 59 apps are banned or 118, all this underscores how technology and geopolitical matters are becoming two strands of a braid,” she told Gadgets 360.

Apar Gupta, Executive Director of the Internet Freedom Foundation (IFF), a digital rights organisation, agreed with Choudhary and said that the use of the blocking power to ban apps one after the other was leading to a situation where the originally intended purpose for section 69A, which was to block websites, is being over utilised. He also noted that even website blocking should be seen as a provision of last resort rather than first recourse.

Need for a stringent data protection law
The statement released by the Ministry of Electronics and Information Technology (MeitY) pertaining to the fresh ban highlighted that it decided to block these apps after receiving reports of the apps “stealing and surreptitiously transmitting users’ data” to servers located outside the country. It also cited recommendations from the Indian Cyber Crime Coordination Centre, Ministry of Home Affairs, for blocking the 118 apps.

However, Gupta said that the government hadn’t provided any evidence even to a level where one would get any reasonable pieces of information. He also mentioned that the trend of announcing bans through press releases didn’t involve any legal process.

“This entire process has been done under a press release,” he said. “A press release is not a legal order under the Information Technology Act.”

Since the ban is chiefly projected as a move to protect citizens’ data, the need of a stringent data protection law has also been observed by experts. “We must ensure that people are protected and they are not reduced to pawns in the data game,” Choudhury said.

‘Peculiar omission’ of the word China
All three apps ban that came into force in the country in over the last two months are believed to be around the apps that have a connection with China. However, the government hasn’t explicitly mentioned the word “China” or “Chinese” in any of its statements.

“The omission of the word China in these press releases by itself is somewhat of a peculiar omission,” said Gupta of IFF. He added that the addition of the word China did help users who have already downloaded those apps to actually participate and take care of by uninstalling them.

“I think civic participation and trust in all these decisions, which are being taken by the government is very essential for the success of all these state objectives of ensuring national security and preventing theft of data of Indian users,” he said.