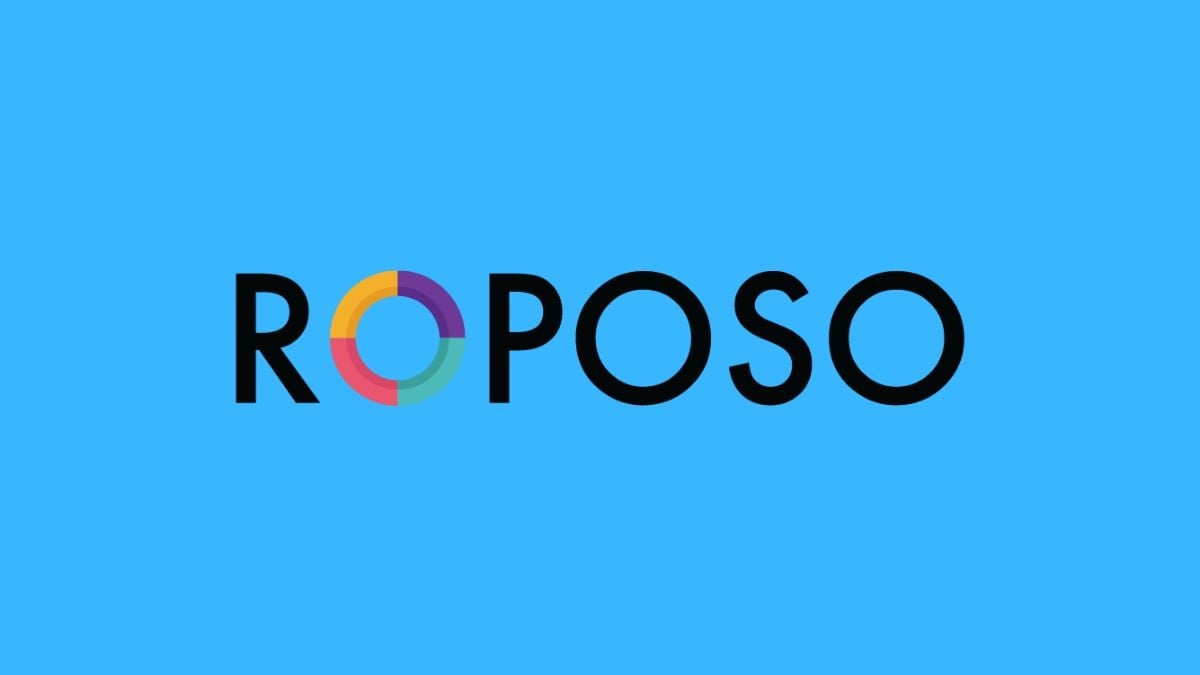 In late June, when India banned 59 Chinese apps, including global sensation TikTok, the short-video platform stopped working for its 200 million local users. Within hours, an avalanche of new sign-ups pushed the servers of one of its Bangalore-based rivals, Roposo, to breaking point.

Two weeks on, Roposo, which also offers short videos, says it’s peaking at 500,000 new users an hour and expects to have 100 million by month’s end. That’s almost double the 55 million it had before the ban, and puts Roposo among a profusion of Indian startups to benefit from TikTok’s troubles in the country.

While India cited privacy and security concerns, the restrictions are poised to dramatically alter the competitive landscape in the nation’s digital economy. They give local firms a fighting chance at winning a larger chunk of the country’s more than half-a-billion Internet denizens. And they could pave the way for some Indian firms to compete more aggressively with global giants such as Amazon and Facebook, who are also seeking to profit from one of the world’s largest digital booms.

“It was a rocket ship instant for the country’s app startups,” said Naveen Tewari, founder of the startup that owns Roposo, munching nuts against the backdrop of the red-brick-walled study in his Bangalore home on a recent Zoom call. “We have a viable chance to become the world’s fourth technology hub after the US, China, and Russia.”

Roposo features videos showcasing moves set to Bollywood music, humor minus the ribaldry, pranks, fashion and even jokes about the coronavirus pandemic. Roposo, as Tewari put it, is the app you won’t be embarrassed to show your mom.

TikTok has faced censure from courts, women’s groups, users, and governments for content seen as sexually explicit or for the depiction of events like acid attacks on women. Roposo and other Indian TikTok imitators, on the other hand, market their content as fun that’s more in line with India’s relatively conservative culture.

TikTok didn’t respond to requests for comment for this story. In a June 30 statement, it said it was invited to meet government stakeholders to provide clarifications, and has and will continue to comply with security and data privacy requirements under Indian law. The Chinese app has in the past emphasised its efforts to moderate content and said its policies don’t permit videos that risk people’s safety, promote physical harm or glorify violence against women. Earlier this year, it suspended the account of a prominent content creator for posting a mock acid attack video.

Many Indian apps have a late start, and most lack the sophistication and user-friendly interfaces of TikTok. Nor do they have the investment appetite and the deep pockets of the likes of TikTok parent Bytedance, which is the world’s most valuable startup and was valued at more than $100 billion (roughly Rs. 7.51 lakh crores) in May.

With Indian names like Chingari (Hindi for spark), Mitron (meaning friends), and Bolo Indya (Tell me, India), a string of small Indian TikTok challengers, have been notching up titanic user numbers since the ban on the Chinese apps. Some like the Moj app are barely weeks old.

Battlers in other categories have also received a windfall as other Chinese names like highly-downloaded image scanner CamScanner were also blocked. The new contenders from a variety of categories have three themes in common. Their apps are made in India. Their data is stored in India. Their content, mainly in regional languages, is attuned to local sensibilities.

Sumit Ghosh, cofounder of Chingari, says many of the China short video apps have adult content designed to grab attention and ensure they go viral. “In contrast, our algorithms are built to ensure trash will never trend on Chingari,” said Ghosh. Its videos are slow-dripped to users to check for offensive content. If multiple users complain, videos are pulled off.

Ghosh and his cofounder began building the app just over a year ago when data consumption started exploding. It catered to Indians in smaller towns who hungered for relatable, Indian language content. In the months that followed, the founders closely matched TikTok, feature for feature, adding everything from livestreams to AR filters, the computer-generated special effects that users can layer over real-life video and images.

Bangalore-based Chingari, which had 3.5 million users on the day of the ban, says it has crossed 17.5 million. Its overwhelmed founders are now creating a company, Chingari Media Pvt. They are drawing up a corporate and equity structure, testing revenue strategies, and growing their eight-engineer team. TikTok influencers – stars with huge following who market products and services – are popping up by the thousands on Ghosh’s Twitter asking to be on Chingari as verified users. He says his startup is in “late funding talks”.

In New Delhi, Trisha Girdhar’s influencer management agency could portend the future. Until last month, TikTok accounted for the bulk of her earnings. Now, the 22-year-old is now straining to shift her star clients – influencers from far-flung towns like Akola, Nabha, Katni, and Birati – to Roposo and other platforms. “Brands are looking seriously at our influencers,” said Girdhar who herself specialises in belly dancing videos and has a fan following on Roposo.

Roposo itself is getting a deluge of influencer marketing agencies and celebrities wanting to come aboard. It’s discussing contracts with celebrity users and content creators. It’s investing in camera filters and Indian themes. “This isn’t an opportunity just for entrepreneurs,” said Tewari. “Investors ought to be rushing over.”