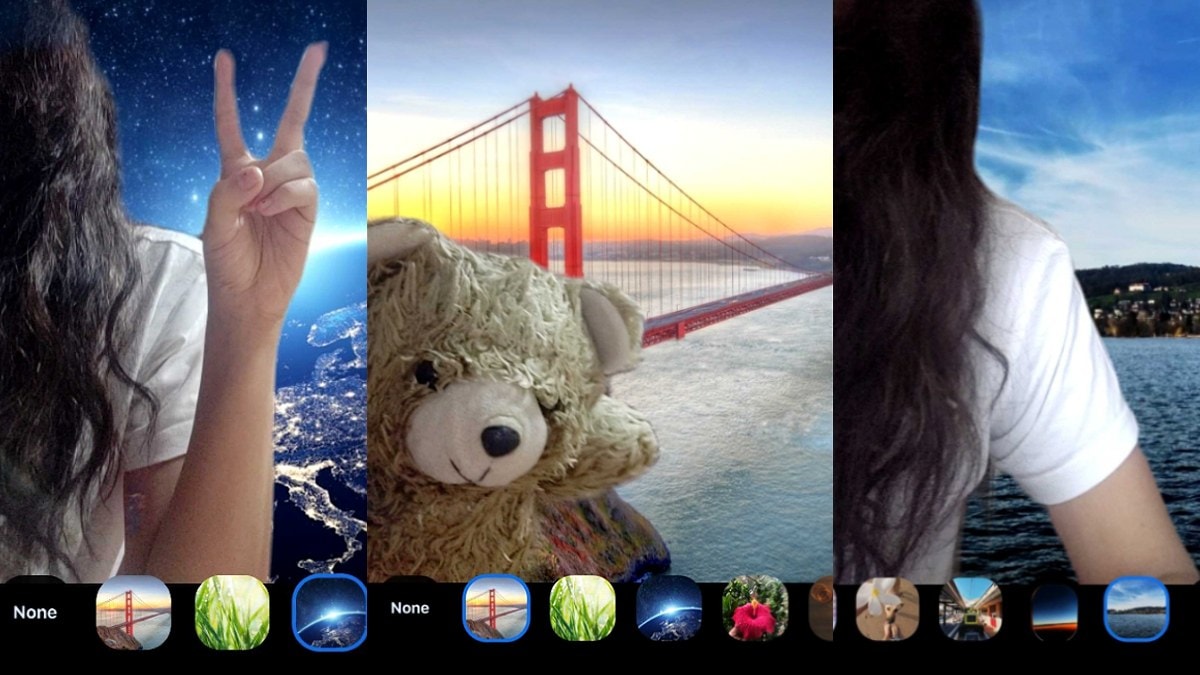 The latest update also lets Zoom’s Android app integrate with the Calendar and enhances scheduling with default settings. It will also let users share their device’s audio with other participants.

Breakout Rooms is a feature that lets the meeting host split the zoom meetings in up to 50 rooms. As per the update, participants will now have the option of self-selecting Breakout Rooms themselves too.

Updates in the chat feature for Android includes enhanced link preview and search ability, the option of hiding chat bots in the IM list, and ‘Mark as Unread’ for images and files. The latest update also fixes issues with Breakout Room and other bugs in the app.

Just a few days ago, Zoom faced backlash for allegedly having a racial bias in its visual algorithms. Someone spotted Zoom appearing to remove the heads of people with darker skin pigmentation when they used a virtual background, while not doing the same for people with lighter skin pigmentation. When contacted by Gadgets 360, Zoom had said that they were investigating the issue and were committed to providing a platform that is inclusive for all.

As the world shifted to virtual meetings in wake of the coronavirus pandemic, Zoom experienced a surge in growth. A boost in the rise of users converting from the free to paid version of Zoom’s service resulted in the company’s revenue for the May-July period more than quadrupling from the same time last year to $663.5 million (roughly Rs. 4858 cores).

Tinder Users Can Now Add Videos to Their Dating Profiles, Find Matches Based on Shared Interests