Entertainment Weekly delivers The Mandalorian season 2 first look with eight new images, featuring Mando (Pascal), Cara Dune (Carano), Greef Karga (Weathers), Moff Gideon (Esposito), and of course, Baby Yoda. Officially, he’s still known as “The Child” but virtually everyone except Disney-Lucasfilm have refused to address the tiny, beloved character by that name. On set, Baby Yoda is a 16-inch puppet who’s become the centre of attention for cast and crew, after the massively positive reception showered on him after The Mandalorian season 1.

The Mandalorian partnership of Favreau and Filoni

Filoni spoke about how he reacted when Favreau first spoke about it: “When he brought up in the very beginning of doing this child and having it be of Yoda’s species, I was like, ‘Oh, that’s very tricky, because there’s never been this before outside of Yoda, and then Yaddle in the prequels on the Jedi Council. It’s kind of a sacred thing … We just have to be responsible when we’re telling a story with what we’re deciding to do. The fans want to know things are a calculated, careful decision. Then if you tell a good story, most of the time they go with it.” 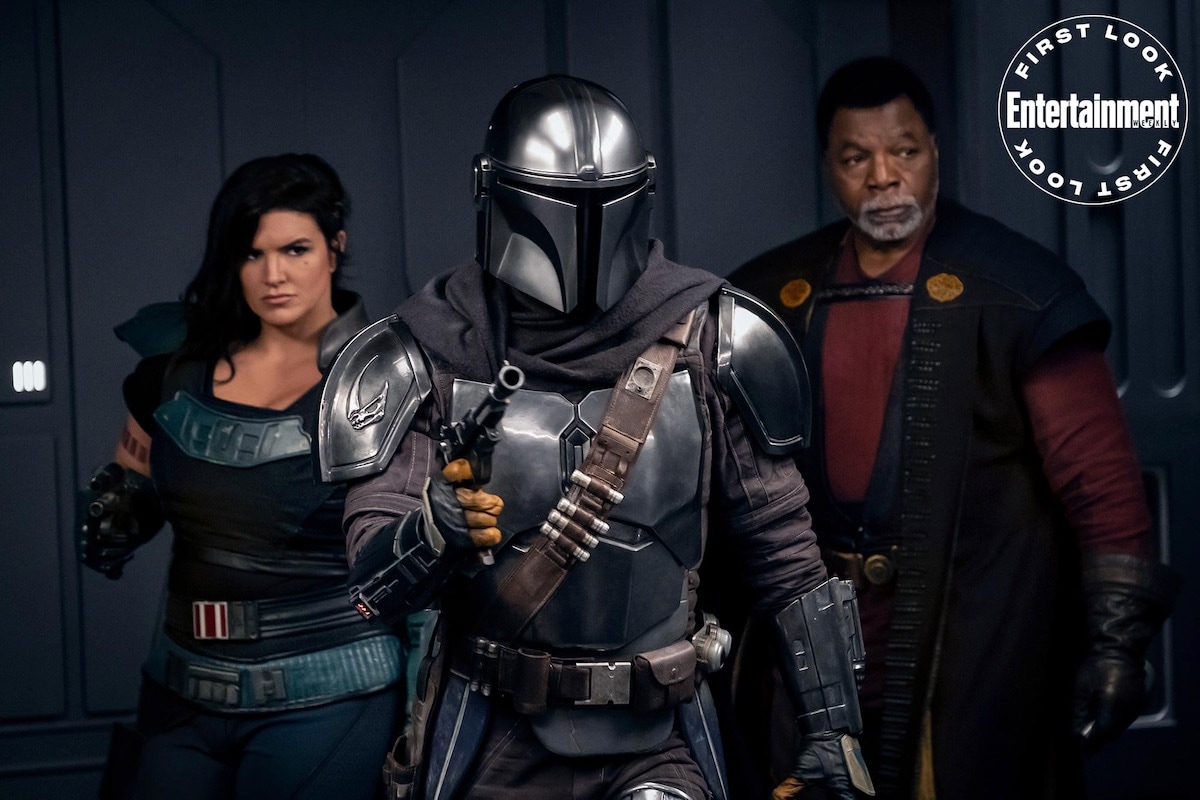 Favreau added to that on how their partnership works, given Filoni is a Star Wars veteran, having worked on The Clone Wars and Star Wars Rebels. Favreau said: “I’ll come up with ideas and sometimes Dave will say, ‘You can’t do this in Star Wars.’ Then I’ll cite examples from the movies, or Clone Wars, to try to use as a justification. I’m like a lawyer talking to a judge; I am to him as he was to George [Lucas]. I won’t do anything without Dave’s approval. And to his credit, he understands that Stars Wars needs to be fun and ever-evolving.”

Why The Mandalorian season 1 was a success

The Mandalorian season 1 has been a big success for Disney+, received warmly by Star Wars fans and the filmmaking community, what with the Star Wars series being nominated for 15 Emmys, slated to take place later in September. Favreau thinks it’s because expectations were low for Star Wars on TV. The only yard-stick was the infamous Star Wars Holiday Special, which many in the fandom refuse to talk about.

For Filoni, it was a case of not overthinking. He added: “George started with these very iconic characters whose relationships are very clear, and then introduced what’s at stake — for us, the [fate of] the Child. An audience tends to enjoy a story by sticking to tropes and characters they understand — like a gunslinger in the Old West. So it was a clear story and a fun adventure even if you’ve never seen anything [in the Star Wars universe].”

What to expect from The Mandalorian season 2

Of course, Favreau and Filoni don’t have that benefit going into The Mandalorian season 2. Pascal said they pick up “very directly” from season 1 and added: “He’s going into very dangerous territory. He is very much a passenger to the experience in unexpected ways — not knowing what’s to come, not knowing how much or how best to protect the Child. We don’t know how far he will go to do that, and they’re finding new ways to push the envelope.” 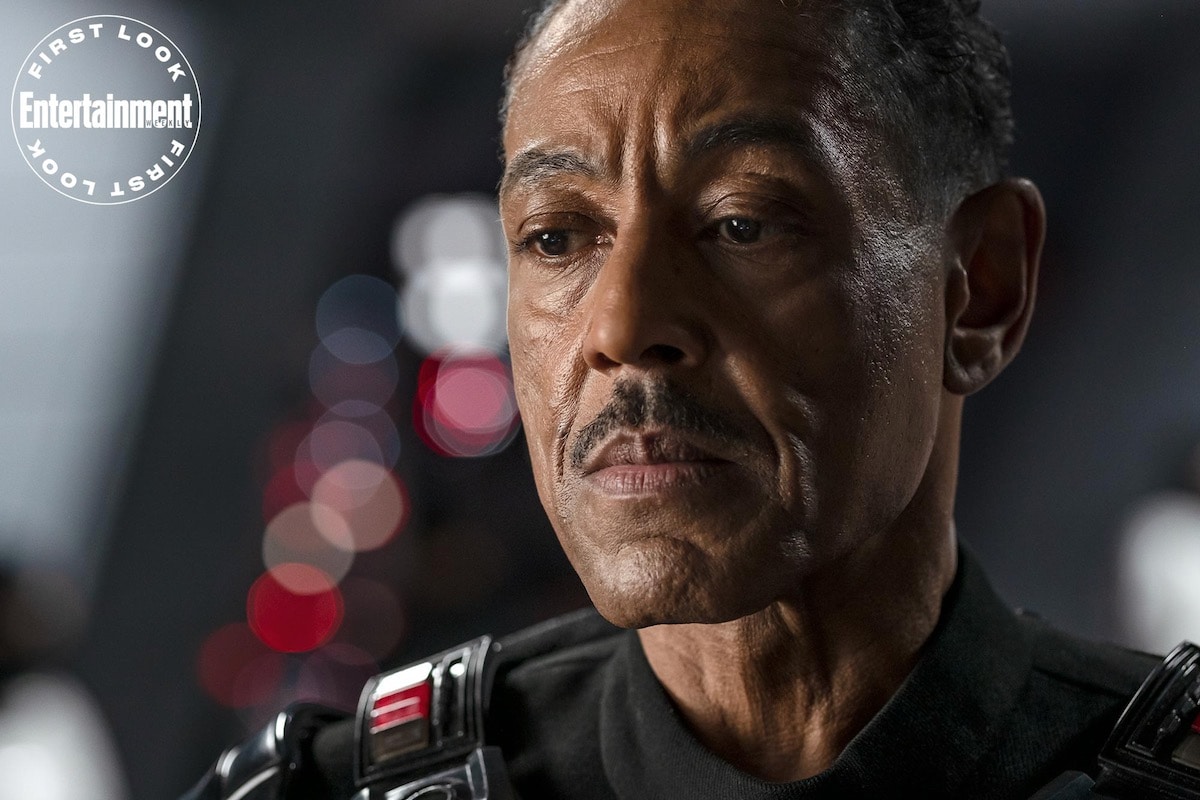 There will be more of the villain Moff Gideon in The Mandalorian season 2, Esposito said, which involves commanding a “larger vehicle”, spending some personal time with Baby Yoda, and “going toe-to-toe with Mando. It’s an iconic battle. I want to disarm him mentally as well. Who knows? Maybe there’s an opportunity to get him to fight some battles for me. You may think I’m a villain, but I’m trying to harness some energy and some powers for a path that could be best for all. You’ll get to see him be somewhat diplomatic and more of a manipulator.”

“It’s so exciting for me to be in a show where I can wear a cape and own it, and where I can have a lightsaber and really own it,” Esposito added.

Head to Entertainment Weekly to see the rest of the first look photos.

Army of the Dead Trailer Out Now in English and Hindi