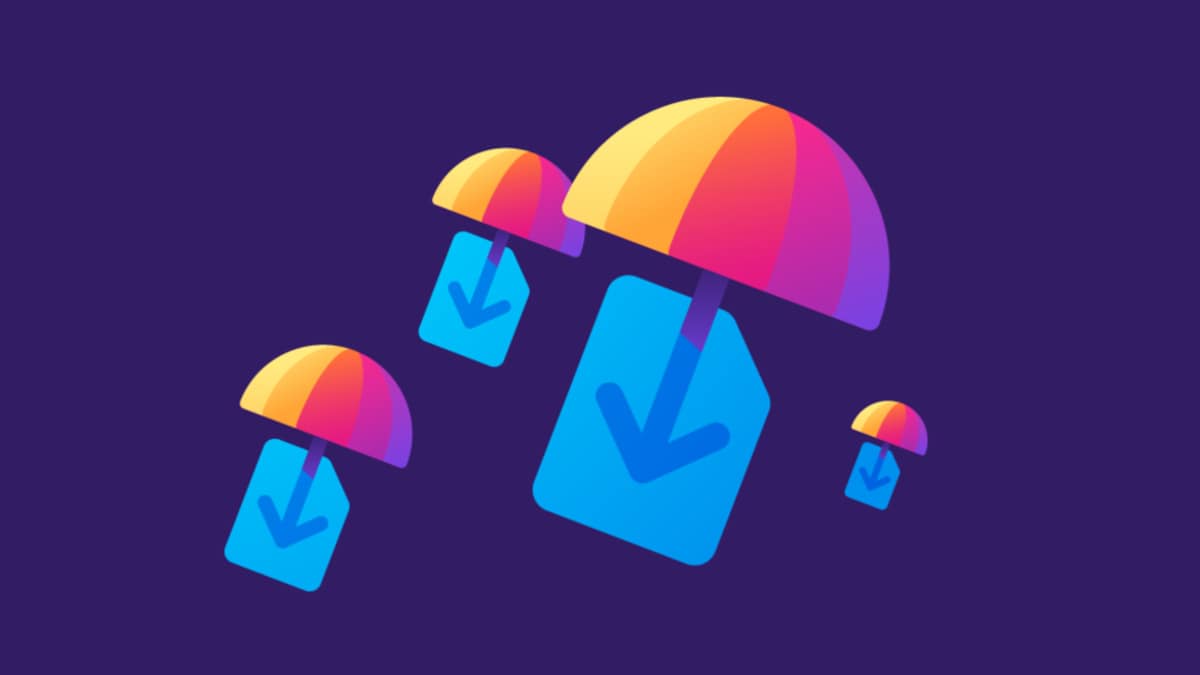 Mozilla is shutting down Firefox Send and Firefox Notes. Firefox Send was a free encrypted file-sharing service, but it was taken offline in July after Mozilla discovered it was being used to deliver malware and conduct spear phishing attacks. Now, the company has decided to decommission the service. Firefox Notes, meanwhile, was an encrypted data-syncing service that Mozilla will also be killing. Both the services were part of the Firefox Test Pilot program.

Mozilla announced in a blog post that Firefox Send and Firefox Notes will be decommissioned, and will no longer be part of Mozilla’s product family.

Firefox Send was launched in March 2019, but had to be taken offline by Mozilla as it became a tool for some to ship malware and conduct phishing attacks. At that time, the company had said that the service would be unavailable only temporarily, as it worked on product improvements. However, Mozilla said in the blog that it weighed the cost of its ‘overall portfolio and strategic focus,’ and decided to not relaunch Firefox Send. Since the service is already offline, Mozilla said that no major changes will take place.

Users will no longer be able to upload or receive files from Firefox Send. However, the support page of the service explained that the files shared from a computer or device will still be available on the device, and haven’t been moved or altered. The company ensured that the files have been wiped from their server.

Firefox Notes was developed under the Firefox Test Pilot program as a tool to experiment with new methods of encrypted data syncing. Mozilla will be decommissioning the Android Notes app and syncing service in early November. The Firefox Notes desktop browser extension will, however, remain available for existing installs, but will not be maintained by Mozilla any longer. It won’t be installable either, and the company said it would include an option to export all notes, about which you can learn more about on the company’s support website.

Mozilla had laid off nearly 250 employees last month as a result of coronavirus-induced economic conditions. At the time of announcing this, the company had said it would be working on a new plan that mapped out specific areas to focus on. The decision to shut down Firefox Send and Firefox Notes could be part of this larger plan.

Auto-Payments of Your Utility Bills, OTT Subscriptions May Get Disturbed Due to New RBI Rule