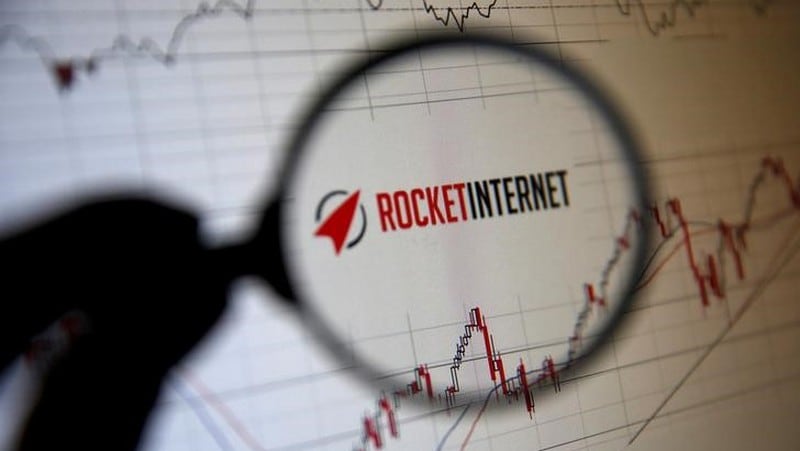 German tech investment company Rocket Internet said on Tuesday it plans to delist its shares as it has sufficient access to capital outside the stock exchange and can better pursue a long-term approach to investing.

Investors have long suggested that Rocket Internet, with a market capitalisation of EUR 2.6 billion (roughly Rs. 22,734 crores), would be better off going private again since it successfully listed all the major firms it helped found, including Delivery Hero, HelloFresh and Home24.

“The significance of capital markets as a financing source has diminished. A delisting will permit Rocket Internet to pursue a long-term approach in its strategic decisions,” the company said in a statement.

Listed on the Frankfurt stock exchange in 2014, Rocket’s shares have mostly traded well below their issue price of EUR 42.50 (roughly Rs. 3,716) and below the combined value of the cash on its balance sheet and its own valuation of its remaining investments.

In its latest financial results, published in May, Rocket Internet said it had EUR 1.9 billion (roughly Rs. 16,608 crores) of net cash as of April 30 and valued its investments in more than 200 private companies at EUR 1 billion (roughly Rs. 8,743 crores) as of March 31.

Oliver Samwer, the company’s founder and chief executive whose investments in tech companies have made him one of Germany’s richest men, will hang on to his 4.53 percent stake in the company, as would his Global Founders fund which holds 45 percent.

Rocket said it would buy back 8.84 percent of the share capital for EUR 18.57 (roughly Rs. 1,623)  per share up to September 15 and would seek authorisation to buy back up to another 10 percent at an extraordinary shareholders’ meeting called for September 24 to decide on the offer. The rest of the shares are held by public and institutional investors.

Is this the end of the Samsung Galaxy Note series as we know it? We discussed this on Orbital, our weekly technology podcast, which you can subscribe to via Apple Podcasts, Google Podcasts, or RSS, download the episode, or just hit the play button below.