Apple has just sent out media invites for an event on November 10, 2020, most likely to be the day the company finally reveals the Apple-Silicon powered Macs. The company had shown off prototype hardware at the iPhone event, but the demo machines at the time were running a custom A12Z Bionic, the same SoC running on the newest iPad Pro (2020). While the hardware performed admirably in the demo, it was pretty clear that the machines Apple finally brings to retail, will be running on a different chip. Apple also announced that Apple-Silicon based Macs were coming before the end of the year.

There has been a deluge of rumours around what kind of a chip the company would release to power their next generation of hardware. Rumours have pointed to new 8-core, 12-core and even 16-core processors. Some said that the first wave of machines could include basic MacBook Air calibre machines, although Apple’s demo at the iPhone event showcased mostly creator-centric use-cases, hinting that maybe one of the machines coming in the first wave could be aimed at professionals. Honestly, there’s no way to know exactly what Apple will release, so its just better to wait another few days and see what happens. 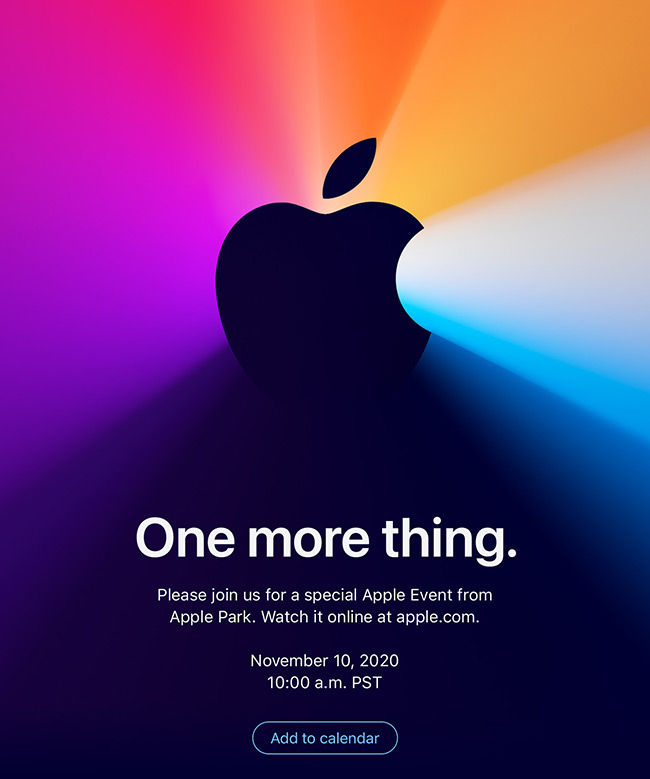 Apple has been designing its own processors for the iPhone for over a decade now. The A4 was the first official A-series SoC to power the iPhone, the iPhone 4 in particular. The Apple A4 SoC was manufactured on the 45nm node, while the first SoC to power an iPhone, the APL0098 wa manufactured on the 90nm process. Today, 13 years later, Apple’s A14 Bionic uses the cutting edge 5nm process to power the iPhone 12 and iPhone 12 Pro series of smartphones. The previous A12X and A12Z manufactured on the 7nm process have showcased incredible prowess both in terms of battery efficiency and performance. The iPad Pro from 2018 beats a modern day Microsoft Surface powered by a 10th Generation Intel Core i5 processor. The battery life on the iPad Pro is also better, all while letting the iPad Air have an impossibly thin form-factor, which doesn’t require vents for thermal management. If Apple implements the ARM-based SoCs on their laptops, the chances of them getting thinner, lighter and more battery efficient.

While there’s a lot of debate about whether Apple will play it safe and launch entry-level machines with Apple Silicon or they’ll be more bold with the performance claims. Given that Apple has already unveiled the 5nm-based 14 Bionic, it is possible that the silicon powering the Macs is a beefed up version of the A14. The chips, instead, could carry a completely novel name, designated for Macs, creating a distinction between the phones and the computers.

For now, the only definitive we have for now is that Apple is hosting an event on the 10th of November where we can expect new Macs. Everything else, is just an added bonus.