Apple iPhone 12 series could launch sooner than you think as per the latest rumour online. As the Cupertino giant didn’t announce the iPhone 12 lineup at its recent event on September 15, it is preparing for a separate launch event for the new iPhones.

According to a report by PhoneArena that cites a “carrier source”, Apple could launch the iPhone 12 series on October 12 ahead of the Amazon Prime Day 2020 in the US that’s expected to begin from October 13. The Apple Watch 6 and new iPads were launched in the September 15 event that fell on a Tuesday and so if Apple continues with the Tuesday launch for the iPhone 12, it is likely that it could be held on October 12 or October 13.

It is expected that the four new iPhone 12 models won’t be immediately available to purchase and instead of the iPhone 12 Max and iPhone 12 Pro would first go on sale that could start from October 16. The smaller iPhone 12 that’s rumoured to launch as iPhone 12 mini along with iPhone 12 Pro Max could see a deferred availability. 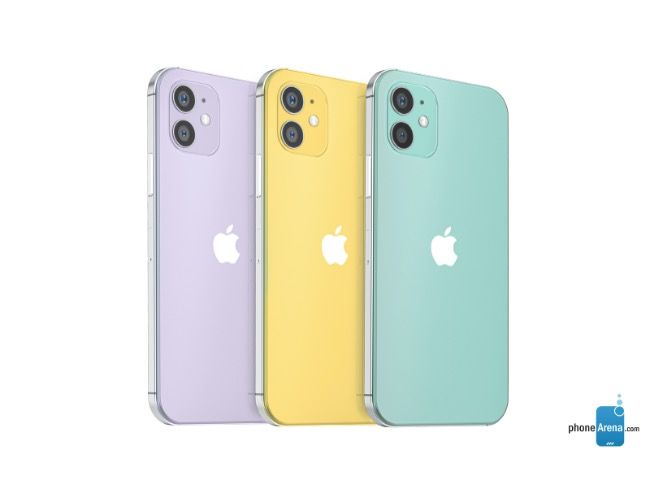 Apple iPhone 12 is rumoured to feature a 5.4-inch display with a smaller Face ID notch cutout on the front giving it a 19.5:9 aspect ratio. All the Apple is preparing to announce this year will feature OLED screens and will be powered by A14 Bionic chipset with 5G support.