Make 2021 the year where you truly shine, grow, build & Code. Get support and motivation from the IBM Developer community. #IBMDeveloper #CodePatterns

A listing for the model number Asus_I005DA is live on Geekbench which is said to be the ROG Phone 5. The phone in the listing is powered by the Snapdragon 888 processor which is paired with 16GB RAM and is running on Android 11. This indicates that the phone in question could be the ROG Phone 5. Interestingly, all previous sightings of this phone across different certification channels have it listed as Asus_I005DA which is the same model number in the new Geekbench listing. 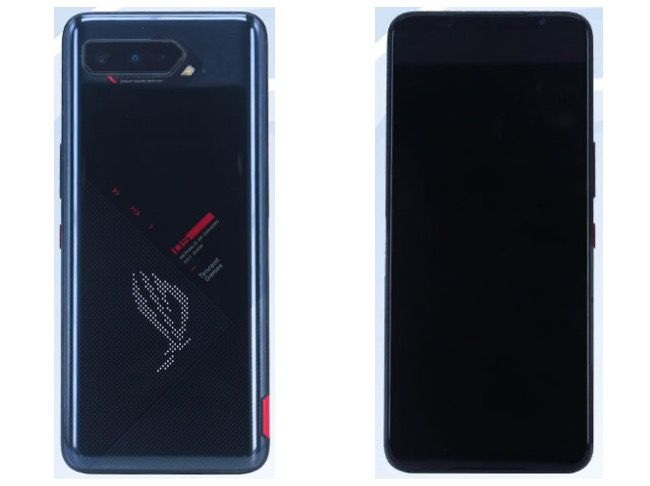 Asus ROG Phone 5 could feature a 6.78-inch Full HD+ display with an AMOLED panel and 144Hz high refresh rate. It could be equipped with a 6,000mAh battery that supports 65W fast charging out-of-the-box.

The ROG Phone 5 will likely be powered by the Snapdragon 888 processor with a triple camera setup on the back headlined by a 64MP primary camera. The upcoming phone is shown to feature the AniMe dot matrix display that first debuted on the Asus ROG Zephyrus G14. With AniMe dot matrix, users can customize the screen to display any image or text message.

There’s also the presence of dual 3,000mAh battery cells that totals to 6,000mAh of power with support for 65W fast charging. Asus is yet to reveal the launch date of the ROG Phone 5, however, the new phone is rumoured to launch sometime at the end of March or in April.