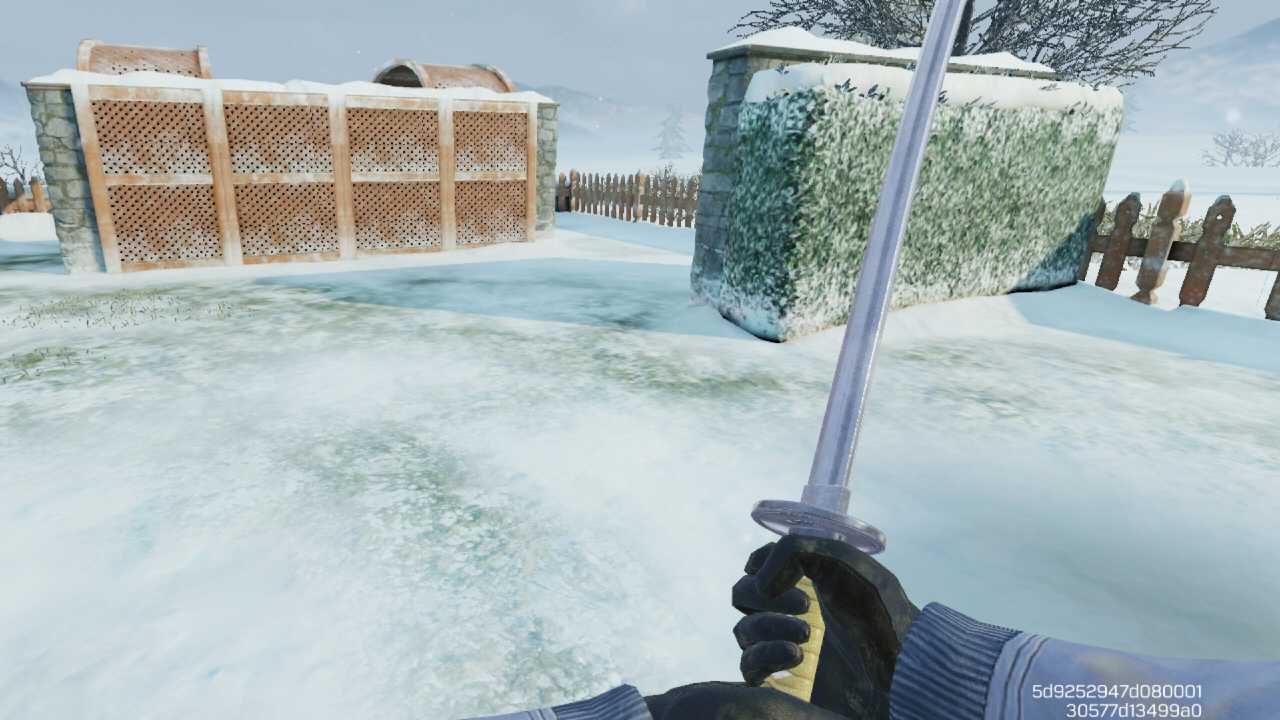 Call of Duty: Mobile may soon give players the chance to earn the Hatchi katana sword for free. At the start of the Season 3 Tokyo Escape update, many players assumed that the game would offer them a chance to earn the sword. However, we are now towards the tail end of the season and there is no sword in sight. This is obviously pretty strange considering the Japanese-theme of the update and the prominent depiction of katanas in the accompanying comic.

In a post on Reddit, the developers note that they have received requests for a free sword. While the developers did say that the Hatchi sword would be included in Call of Duty: Mobile‘s in-game Credit Store update, that turned out to be an error. However, they note that their teams have been trying to find a good opportunity to provide an earnable path to a Hatchi via seasonal challenges or events. However, since plans are locked in advance, it is unlikely that this would happen soon. The developers have assured players that they are working towards that goal.

The Hatchi was initially a part of The Ancestors Crate, which was added to the game last year. As such, players would have to spend CP in order to get the weapon. Even then, they weren’t guaranteed to get the weapon on the first try.

Those interested in trying out the Hatchi for themselves can do so via the new Swords and Stones mode that was recently added to the game. The mode arms all players with a Hatchi and challenges them to kill a set number of enemies. The first player to reach the kill number wins.