As per the company’s release, “the Celestial Street EP tells the story of Damon and Celeste, two friends who grew up across the street from one another but raised in different cultures and crews. Their parents tried to keep them apart to maintain the balance of power, but Damon and Celeste kept their relationship secret until she was chosen as the leader of the Celestials. Forced to break up, Damon grew envious of Celeste’s promotion while struggling to show his father he can be the leader of the Hellkin.”

The skins and outfits in Celestial Street are said to be inspired by the concept of contemporary samurai styles, while the lower half features a mechanical theme. The two factions also come with the own colour themes, Damon’s skins and outfits feature black and red colours, while Celeste’s outfits are yellow and white.

The rewards offered in the Elite Pass includes the Street Devil and Street Angel outfits worn by Damon and Celeste respectively. It also includes the Demon Fury loot box skin, the Celestial skateboard skin, the Demon Fury backpack skin and the Dust Off emote. Those who pre-ordered the Celestial Street EP between August 28 and August 31 will get a bonus in the form of the Golden Pan skin.

In related news, Garena Free Fire has also confirmed that it will be adding a new character based on Bollywood actor, Hritik Roshan. The new character is called Jai and while the company has not confirmed his in-game abilities, leaks suggest that it will be called ‘Furious Reload’ and will automatically reload the player’s weapon. 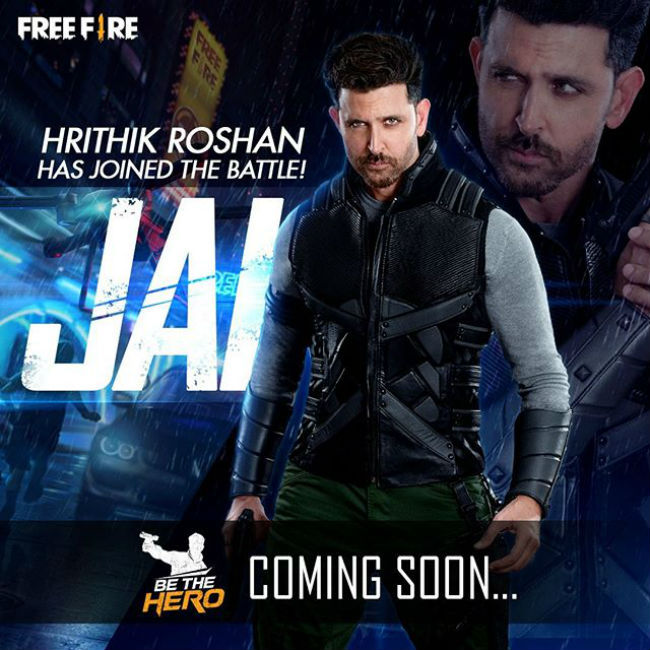