Garena Free Fire’s next Elite Pass is almost here and the developers have announced their Elite Pass Challenge details as well as teased some events that players can expect in October. We already know that the next Elite Pass will be called Anubis Legends II and feature an Ancient Egyptian-theme. As the name would suggest, the new Elite Pass continues the story of the first Anubis Legends Pass that was released in February 2019.

The new Elite Pass Challenge will start from October 1, and will go on till October 7. However, the challenge itself is pretty straightforward. All players have to do is log in daily and complete missions to acquire Weapons Crates that contain weapon skins. 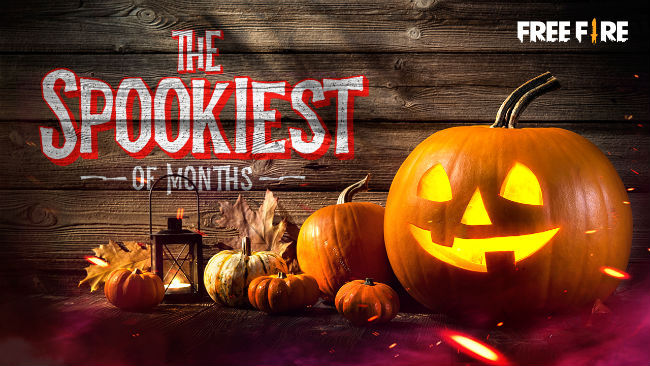 There are a bunch more events that Garena has planned for the month of October. The developers note that it will be celebrating Halloween this month as such, they will release some Halloween-themed event at some point. Details of the same are not yet known. On Reddit, teased players by asking them to make “preparations” and “steel” their hearts.

Last week, Garena Free Fire released a new update that finally allowed players to play the game in Hindi. This should have come as good news for Free Fire players in India as they will get to play the game in a localised language. Besides this, the game will also receive a new PARAFAL assault rifle and a new spawn island called The Arena.