The Huawei Nova 8 SE has a compact form factor and flat edges that looks very similar to Apple iPhone 12 and is fitted with an OLED screen. On the back, there is a quad-camera setup and the phone supports 66W fast charging as well. Let’s take a brief look at the specifications of the Huawei Nova 8 SE. 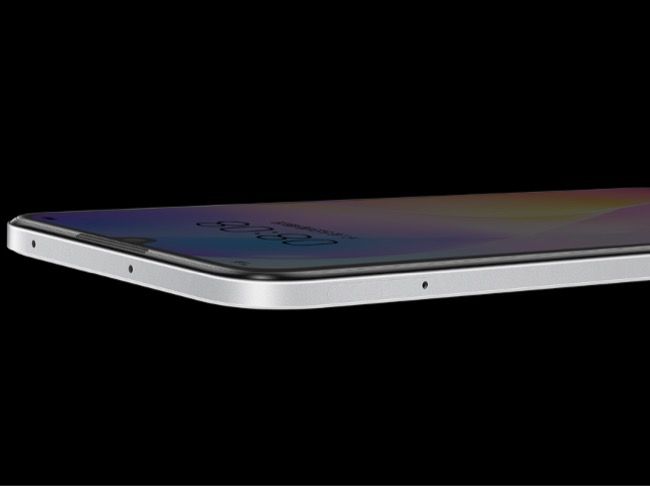 The Huawei Nova 8 SE has a 7.46 millimetres thickness and weighs 178 grams. It is being offered in four colours with different gradient patterns including white, silver, blue and black to choose from.

The Nova 8 SE features a 6.53-inch Full HD+ (2400 x 1080 pixels) resolution display that uses an OLED panel and has a waterdrop notch cutout for the selfie camera up front.

Huawei Nova 8 SE is powered by the MediaTek Dimensity 720 processor while the High Edition is powered by the Dimensity 800 U chipset. Both the chipsets have an octa-core CPU with the regular model running two high-performance cores at 2.0GHz and the High Edition running the same cores at upto 2.4GHz. This is backed by Mali-G57 GPU and support for 5G networks on secondary SIM with the Dimensity 800 U processor.

The phone has a quad-camera setup on the back that consists of a primary 64MP camera with an f/1.9 aperture, an 8MP ultra-wide-angle camera, a 2MP depth camera and a 2MP macro camera. The rear camera can record 4K videos at 30FPS with features like night mode, portrait mode and more. On the front, there is a 16MP selfie camera housed within the waterdrop notch cutout.

Huawei Nova 8 SE is equipped with a 3,800mAh battery with support for 66W fast charging out-of-the-box. The company claims that its 66W Huawei Super Fast Charge solution can charge the phone from 0-100% in 35 minutes.

The Huawei Nova 8 SE is priced at CNY 2,599 in China while the High Edition retails for CNY 2,699. There is currently no word on the launch of the Nova 8 SE in other regions.