Huawei MatePad T8 has launched in India as an entry-level Android tablet. The MatePad T8 was announced back in May and has now arrived in India for education and entertainment needs of users during the pandemic. The MatePad T8, as the name suggests, has an 8-inch display and is fairly lightweight so that it can be used with one-hand and ensures greater portability, especially when watching a video or movie.

Huawei MatePad T8 does come running Android 10-based EMUI 10 but with Huawei Mobile Services (HMS) instead of Google Play Services. That’s not to say that users will not be able to download apps on this tablet, instead, Huawei has an AppGallery that has all the apps users will require. 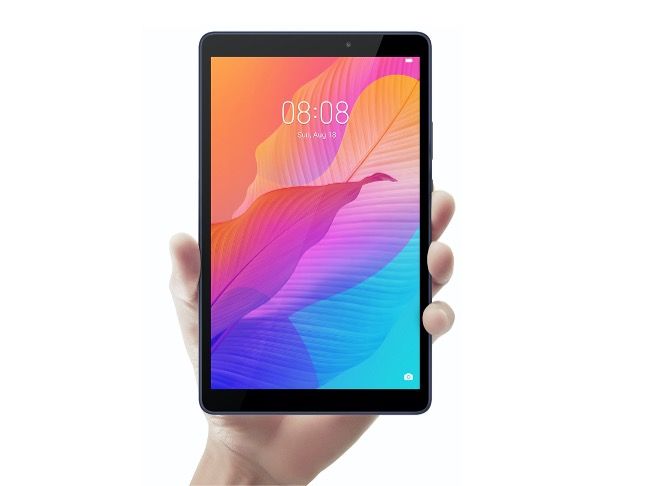 Huawei MatePad T8 features an 8-inch HD+ (1280 x 800 pixels) resolution display with 4.9 millimetres bezels. The T8 measures 8.5 millimetres in thickness and weighs around 310 grams. It will be available in a single colour, Deepsea Blue.

The MatePad T8 is powered by the MediaTek MT8768 processor with an octa-core CPU and is paired with 2GB RAM and 32GB storage. The tablet has a microSD card slot that supports memory expansion upto 512GB. It runs on EMUI 10 which is based on Android 10.

The MatePad T8 comes with a 5MP rear camera with an f/2.2 aperture and a 2MP selfie camera on the front. The T8 is equipped with a 5,000mAh battery which the company claims can provide upto 12 hours of video playback or browsing on a single charge.