It’s hard to believe that it’s been almost 9 years since the epic Mass Effect Trilogy concluded. Shepard’s escapades through the galaxy are not only some of the best BioWare has ever produced, but one of the best sci-fi stories in gaming, period. We’re just going to pretend Mass Effect Andromeda never happened. Luckily for you, if you’re someone who has yet to experience one of BioWare’s best franchises, we finally know when exactly the remastered version of the trilogy, Mass Effect Legendary Edition, will be releasing – May 14, 2021. That’s pretty close! We also got a first look at the remastered trilogy and have a lot more details for you. Read on! 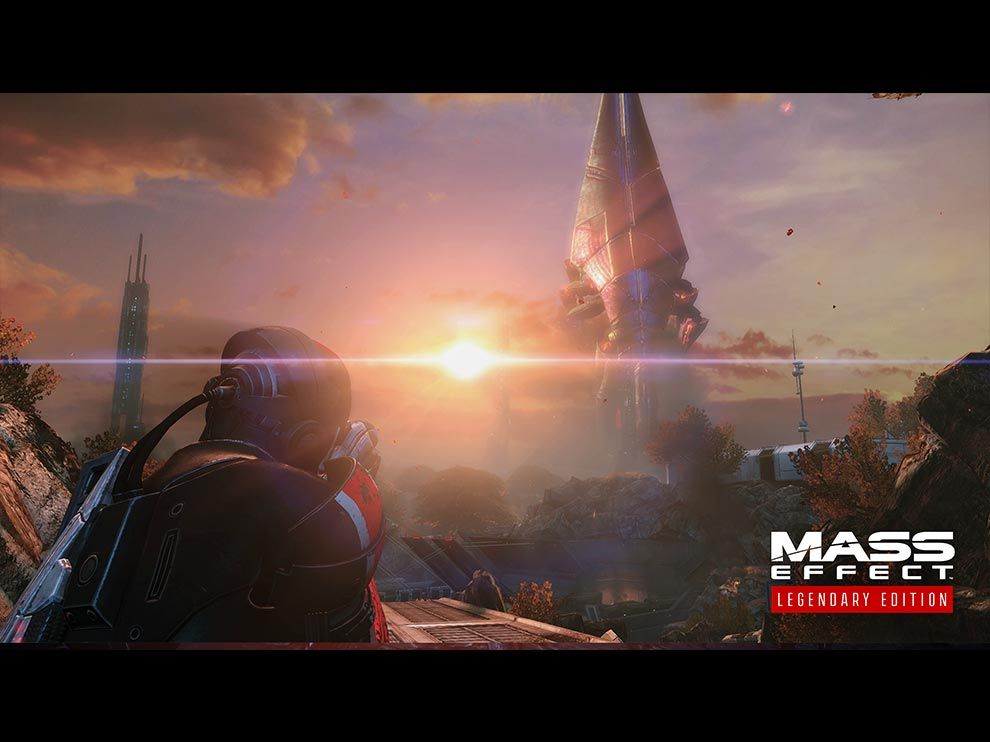 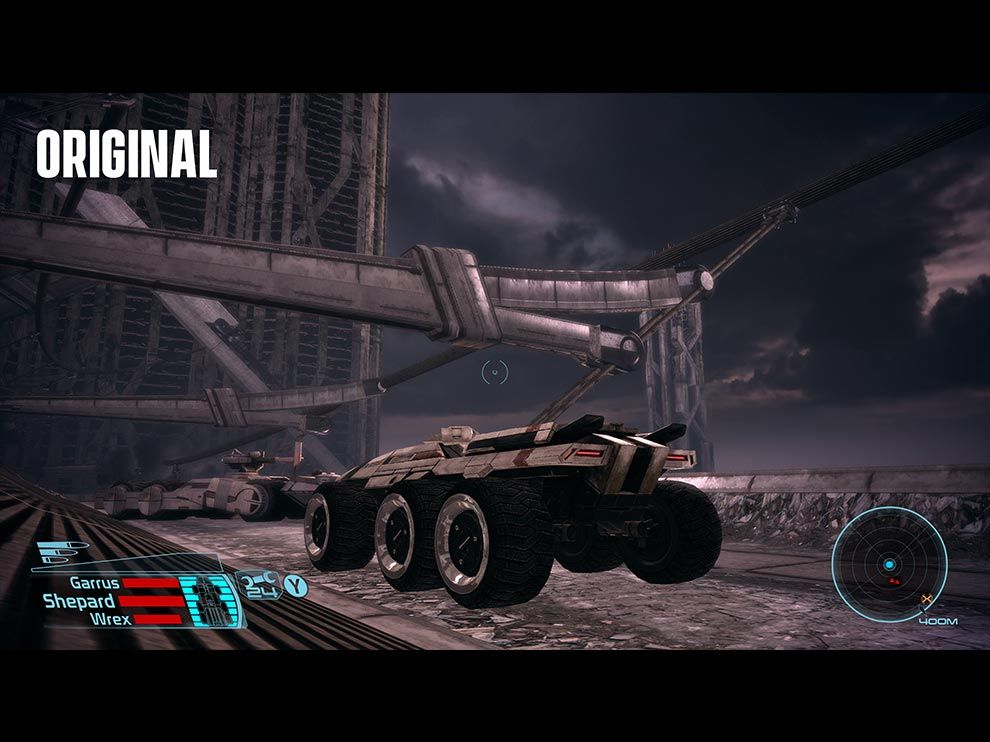 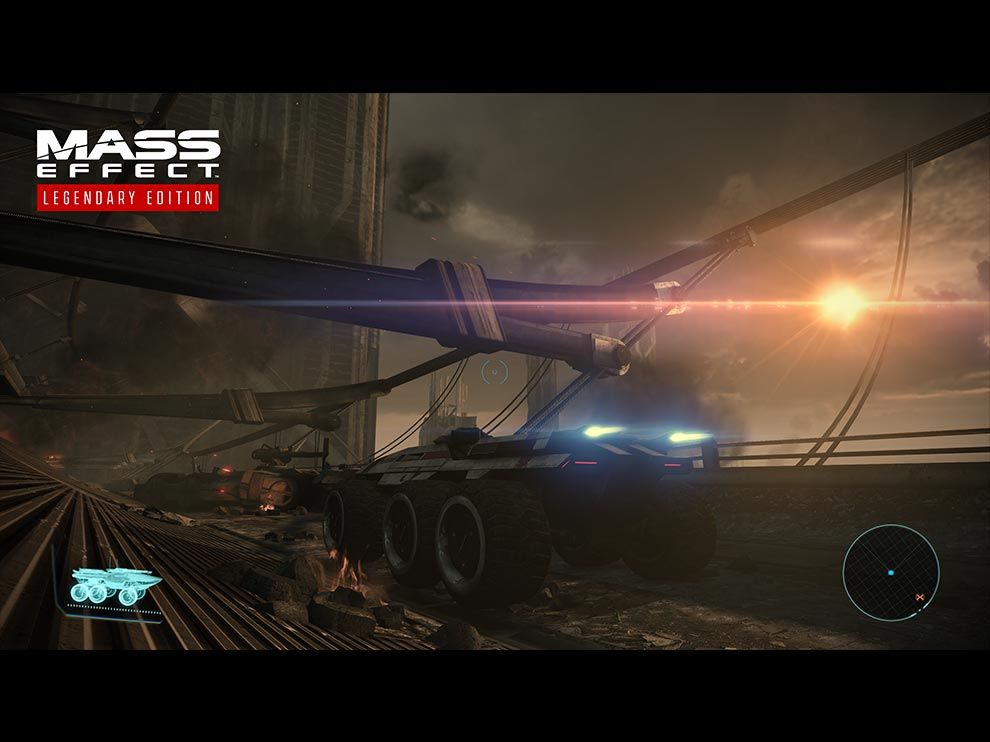 The comparison speaks for itself

Those are some of the details we learned from the first look for the Mass Effect Legendary Edition. We’re quite excited about the remaster and can’t wait to get our hands on it. 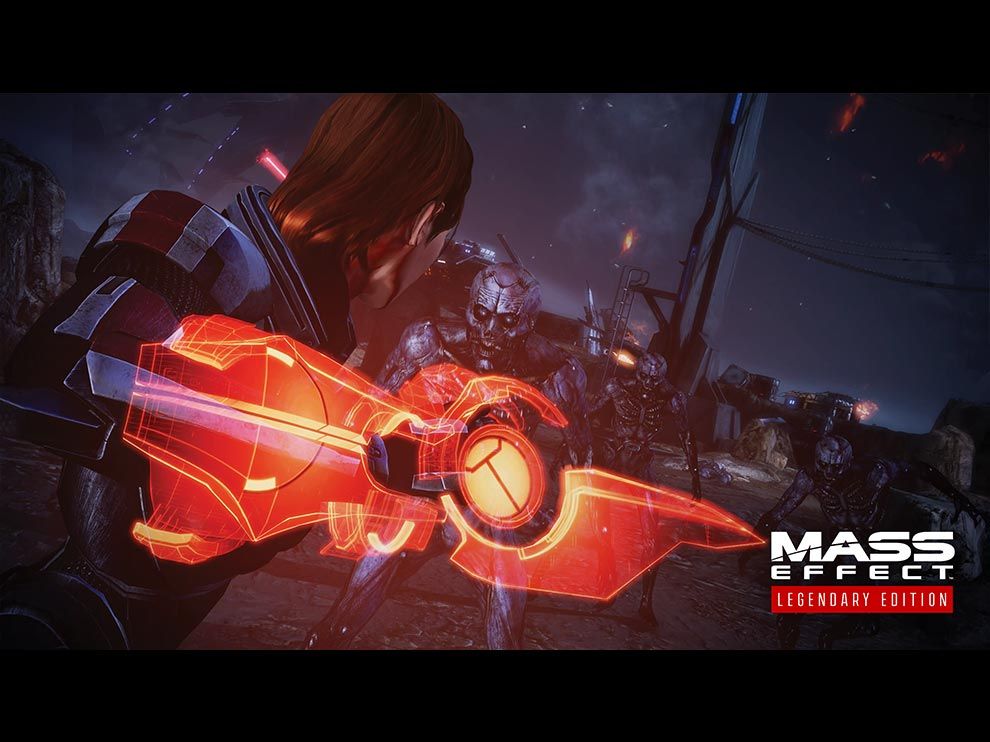 Take husks down in glorious 4K