India’s most versatile weatherproof outdoor camera that protects your outdoors 24×7 and provides crystal-clear video streaming day and night through the qubo mobile app. 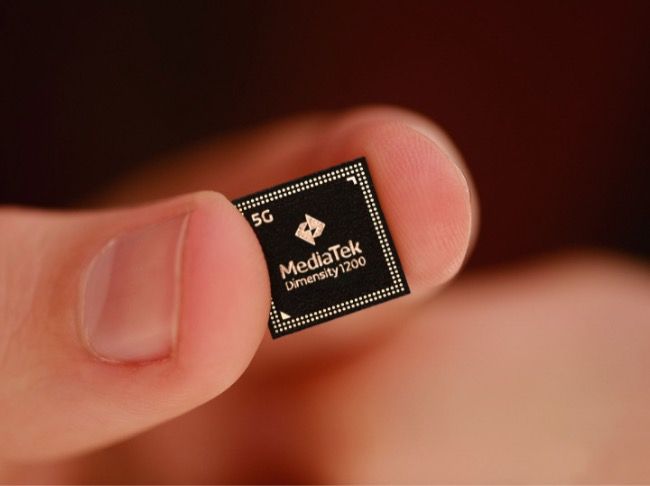 The MediaTek Dimensity 1200 and Dimensity 1100 processors are equipped with an integrated 5G modem with features like 5G standalone and non-standalone, 5G carrier aggregation, dual SIM support, Voice over New Radio (VoNR) and more.

The Dimensity 1200 has an octa-core CPU with a prime Cortex-A78 core clocked at 3.0GHz, three Cortex-A78 performance cores running at 2.6GHz and four power-efficient Cortex-A55 cores clocked at 2.0GHz. MediaTek claims that the processor is 22% faster and 25% power efficient than previous generation processors. This is supported by Mali-G77 GPU and upto 16GB LPDDR4x memory.

The MediaTek Dimensity 1200 supports upto 200MP camera or two cameras of 32MP and 16MP respectively with features like 4K UHD HDR video recording and five-core HDR-ISP. The Dimensity 1100 brings in support for 108MP camera along that works with the AI processor for features like a night shot, bokeh mode, noise reduction and more.

Smartphones powered by the MediaTek Dimensity 1200 and Dimensity 1100 will launch at the end of Q1 2021, MediaTek says.