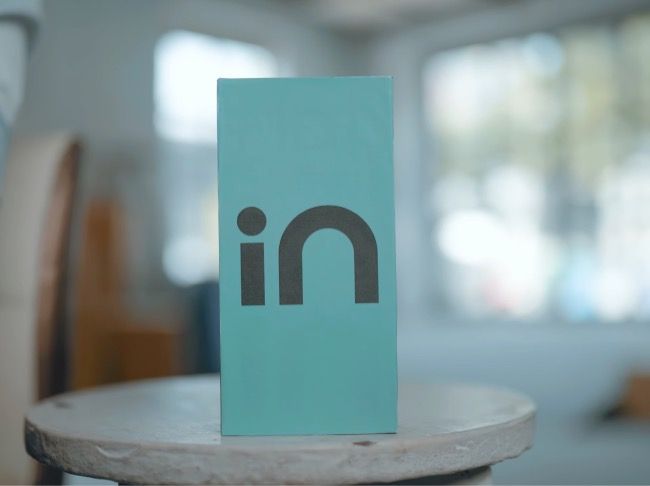 There have been several rumours in the past that revealed the company’s intentions to make a comeback in the Indian smartphone market. Previously, the company had said that it was developing a “device with premium features” that is budget-friendly as well. However, the latest update puts all rumours to rest as Micromax has finally announced that it is coming back to the fold with In-series phones soon.

Micromax was one of the top mobile phone brands in India back in the day before brands like Xiaomi, Oppo and Vivo entered the country with their smartphones. The company was unable to meet the high-quality and value-for-money proposition set by the new companies and hence slowly disappeared from the smartphone segment altogether, something that Rahul acknowledges in the video. The last phone from the company was the Micromax iOne Note that was launched in October 2019.

We expect the company to announce some entry-level and budget phones under Rs 10,000 and under Rs 15,000 taking on the likes of Xiaomi, Realme, Oppo and Vivo in the country. However, Micromax is yet to reveal any details about its In-lineup of phones.

Recently, Micromax was amongst the 16 smartphone companies to receive government-approved incentives under the PLI (Production-linked incentive) scheme to increase smartphone production in the country by investing in domestic manufacturing.

The other companies that will be receiving these benefits under the PLI scheme include Lava Mobiles, Foxconn and Samsung, to name a few. The companies will be incentivised by the Indian government for making value-for-money smartphones price at around $200, which is reason enough to expect that Micromax will be re-starting its smartphone journey by releasing phones under Rs 15,000 price range.