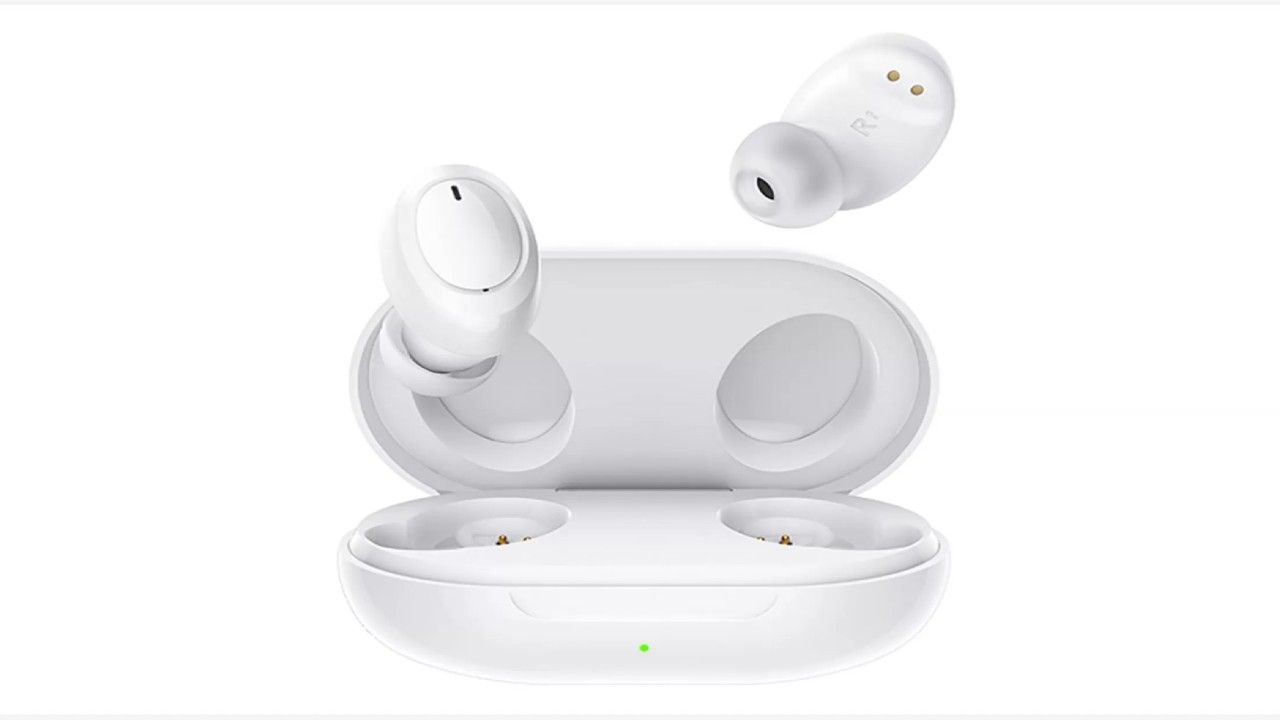 Oppo has confirmed the launch of its affordable truly wireless Enco W11 earbuds in India. A dedicated microsite of the product got live on Flipkart, revealing all the essential details and price of the earphones. The truly wireless earbuds will go on sale starting June 25 on Flipkart. It is an affordable entry to the company’s new Enco series of headphones including truly wireless Enco Free, Enco W31 and neckband style Enco M31. According to Gadgets360, the Oppo Enco W11 will be priced at Rs. 2,999.

The teasers have revealed the design in white colour along with some key specifications and features. It is still not confirmed whether the earphones will be in other colours or just the white variant.

As per the teaser, the Oppo Enco W11’s key features will include Bluetooth v5.0 support, touch controls, and IP55 dust and water resistance. The touch control feature will allow users to play/pause, change tracks, pick and end calls, raise Google Assistant and adjust the volume. It automatically resumes Bluetooth connection when the user gets in 10 meters of the connected device. The poster shows that the W11 will have 8mm drivers.

It is teased to provide a combined battery life of 20 hours where the earbuds last for five hours on a single charge and the case carries 15 hours of power. Also, it will be able to deliver one hour of playback with five minutes of charge. The posters do not reveal more details about their claims and what were the test conditions. In addition to these, the company has also teased its lightweight design, background noise cancellation during calls.

The earphones will mark Oppo’s entry into the budget TWS earphones market which has seen a sudden rise in competition from brands like Xiaomi, Realme, Moto and some many new small players as well.