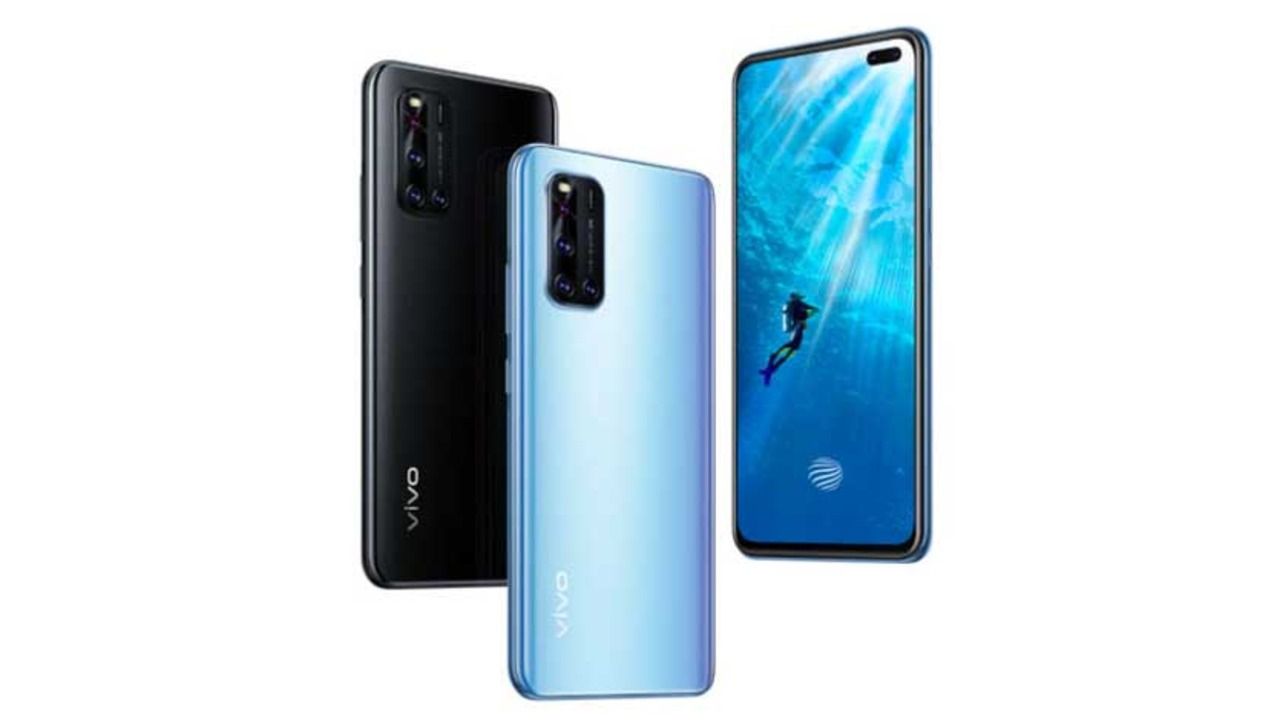 Networks rely on IMEI numbers of smartphones to prevent stolen devices from accessing the network, and to identify devices that are valid and authentic. However, Uttar Pradesh police in Meerut has discovered more than 13,500 smartphones in India are running on the same IMEI numbers, making them tougher to track. Tampering with IMEI number is an offence punishable by law, with offenders getting jailed for up to 3 years, or punishable with a fine, or both.

According to LiveMint, which spoke to Meerut police, the smartphones belonged to Chinese handset maker Vivo. The police have registered a case against the company. Vivo is among the top five smartphone makers in the country.

Reported first by PTI, the police had been doing a five-month long investigation into the issue. The matter was first discovered when a police personnel gave his phone to the staff at cyber crime cell, after the phone was not working properly after being repaired.

Upon investigating, the cyber cell found more than 13,500 other mobile phones were using the same IMEI number, leading to a serious security concern.

“Prima facie, it appears to be negligence on part of the mobile phone company, and criminals can use it to their advantage,” Meerut SP (city) Akhilesh N Singh said.

The Mint report highlights that a case under Section 420 of the Indian Penal Code (IPC) has been registered against Vivo.