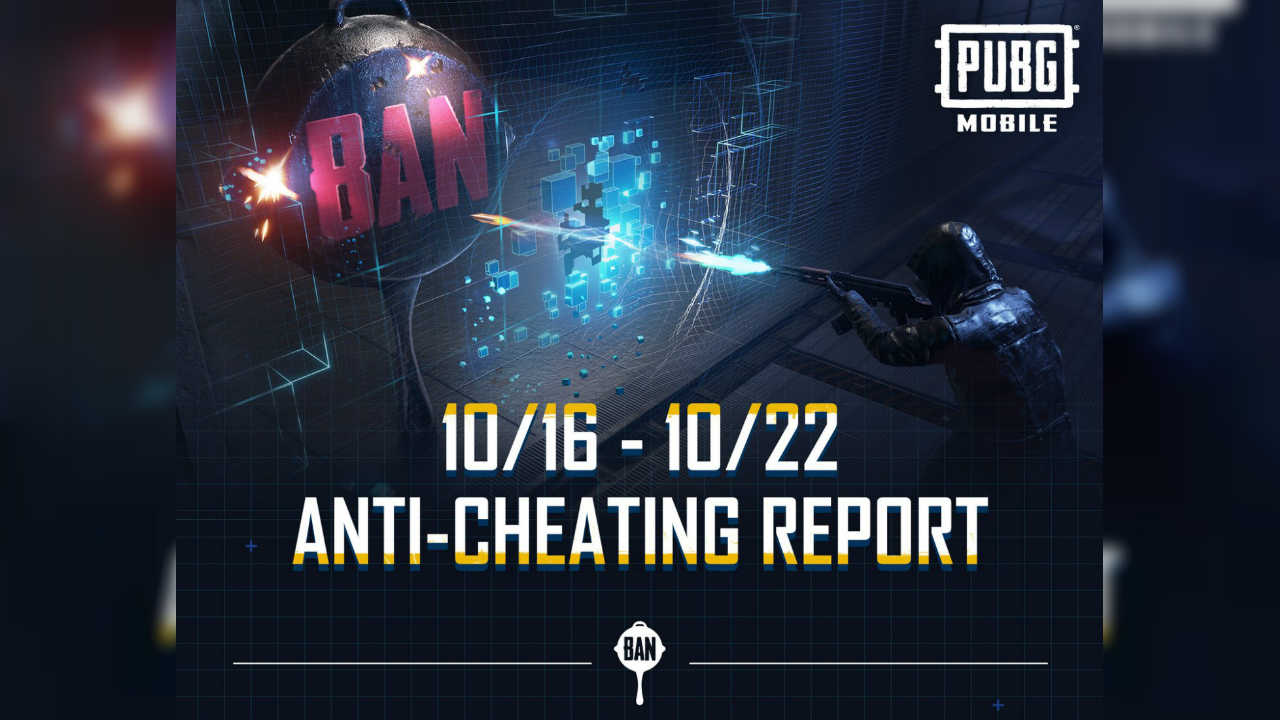 It’s no secret that PUBG Mobile has a bit of a cheater problem. The developers have just announced that they have permanently banned an additional 1,124,756 accounts for cheating. These accounts were banned between October 16 and October 22. They also posted an infographic of the same on their social media channels. This shed light on not only the most commonly used hacks used by cheaters but also the level cheaters had reached.

From October 16th-22nd, 1,124,746 accounts have been permanently suspended from accessing our game, out of which these are the majority of the reasons: