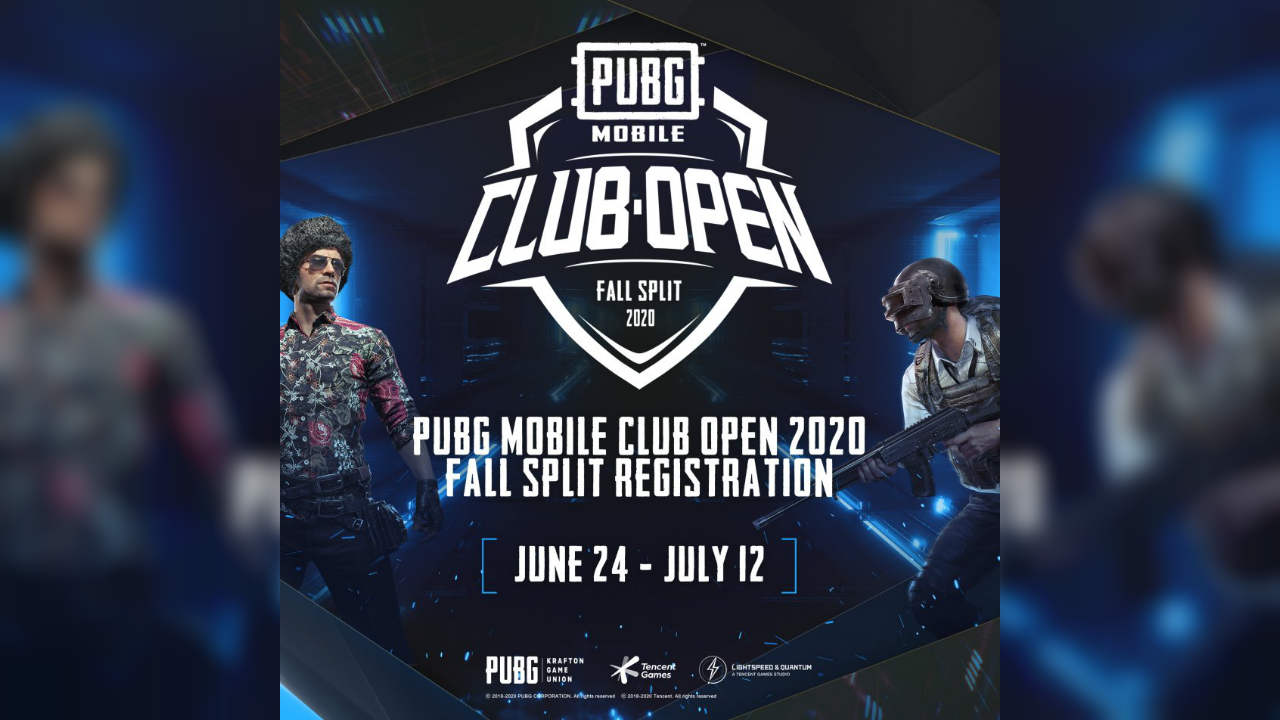 That is right! The @PUBGMOBILE Club Open will open their #PMCO2020 Fall Split registration on June 24th & last all the way until July 12. One of the most competitive mobile Tournaments you don’t want to miss out. Ready your squads & we will see you on the battlegrounds. #BeTheOne pic.twitter.com/27DMUVR2jP

PUBG Mobile Club Open 2020’s Spring Split India Region finals were held in February. 16 teams competed in the final the top 9 of those teams would head over to the World League. The Final was won by Godlike.