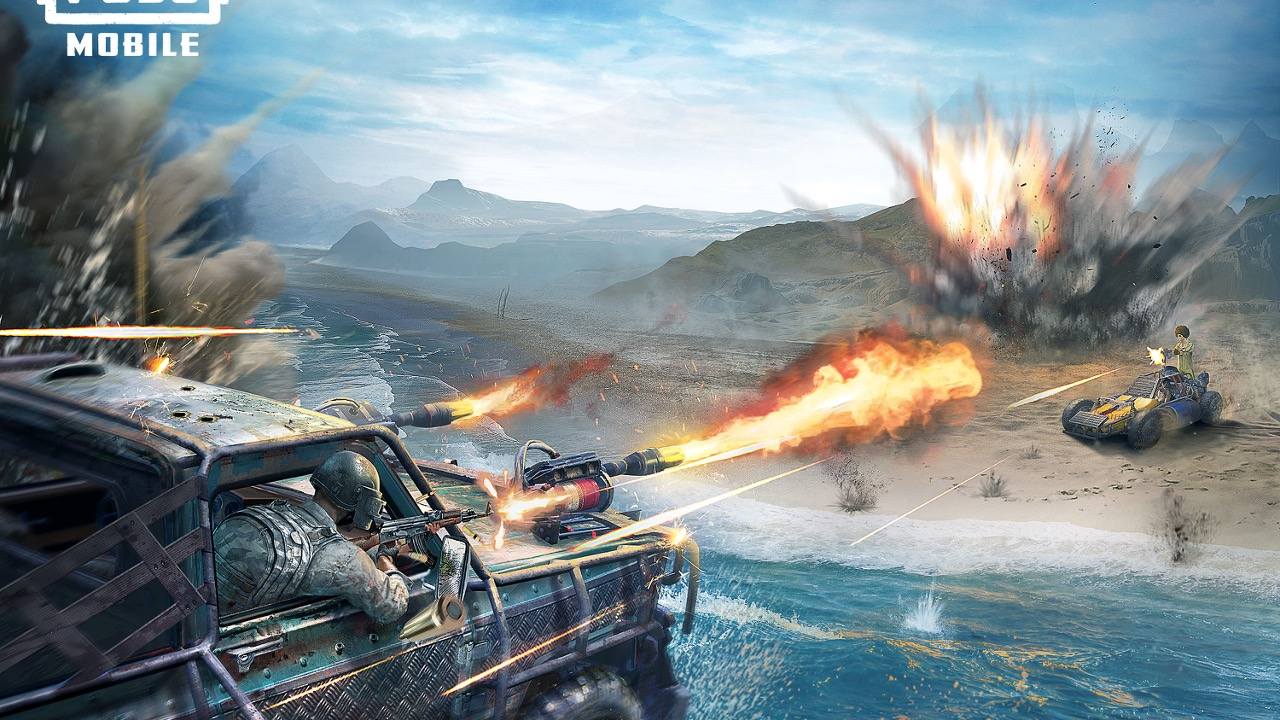 PUBG Mobile is hit by a swarm of DDoS (Distributed Denial of Service) attacks that have caused active players to disconnect from the game globally. The developers are aware of this and are working on resolving this issue and some new hacking issues that freeze the players in the game. Many players have taken it to the different social media platforms and are posting pictures and videos of the issues caused due to these new attacks on PUBG Mobile servers.

PUBG Mobile posted a tweet highlighting that the developers are working on the resolution to DDoS attacks. It has posted a detailed statement on Facebook revealing that the PUBG Mobile team is working closely with local service providers to bring back the smooth gaming experience that players enjoy.

The PUBG MOBILE team are currently actively working to resolve the DDoS attacks against our systems and the new hacking issues. For information, please check out here: https://t.co/DMYsxWTlCc

Additionally, PUBG Mobile has announced that it is preparing to roll-out a new anti-cheat patch and that it has deployed more members to stop hackers and cheaters from spoiling the game for other players.

These attacks on the popular battle royale game PUBG Mobile seem to be a coordinated effort as seen by some video tweets that reveal the attack mechanism. This new hacking issue is being termed as “server freeze” wherein several players freeze at their respective in-game positions and are unable to interact with the game properly.

Many users have posted pictures and videos of this “server freeze” attack on Twitter while many players have expressed their disappointment with PUBG Mobile on other social channels.

It’s not a bug, it’s a freeze server hack