Realme 8 and Realme 8 Pro have officially launched in India to take on the Xiaomi Redmi Note 10 series that was announced earlier this month. Realme has been teasing the key specifications of the Realme 8 and 8 Pro for quite some time now and the phones have finally gone official in the mid-range segment.

Realme 8 series goes on its first sale from March 25 onwards across Realme India store, Flipkart and in offline stores. 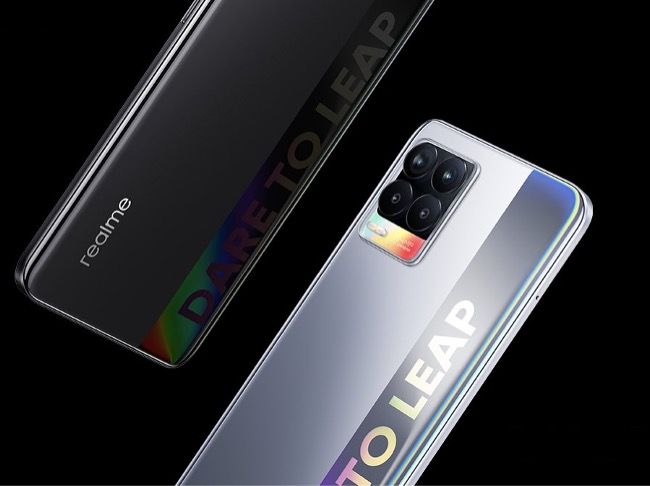 Realme 8 features a 6.4-inch Full HD+ (2400 x 1080 pixels) resolution Super AMOLED display that has a punch-hole cutout for the selfie camera up front. The screen is also home to the in-display fingerprint sensor. The Realme 8 measures 7.9 millimetres in thickness and weighs 177 grams. It is being offered in two colours: Cyber Silver and Cyber Black colours to choose from.

The Realme 8 is powered by the Mediatek Helio G95 processor with an octa-core CPU and Mali-G76 GPU. This is paired with up to 8GB LPDDR4X RAM and 128GB UFS 2.1 storage. There is a dedicated microSD card slot that supports expansion by up to 256GB. It runs on Realme UI 2.0 out-of-the-box which is based on Android 11.

The Realme 8 has quad cameras on the back that consists of a primary 64MP camera with an f/1.7 aperture, an 8MP ultra-wide-angle camera with 119-degree field-of-view, a 2MP macro camera and a 2MP monochrome lens. On the front, there is a 16MP selfie camera housed within the punch-hole cutout. The rear cameras can record 4K UHD videos in 30FPS and 1080p at up to 60FPS.

The Realme 8 is equipped with a 5,000mAh battery that supports 30W fast charging out-of-the-box. Realme claims that the phone can be fully charged to 100% in 65 minutes. 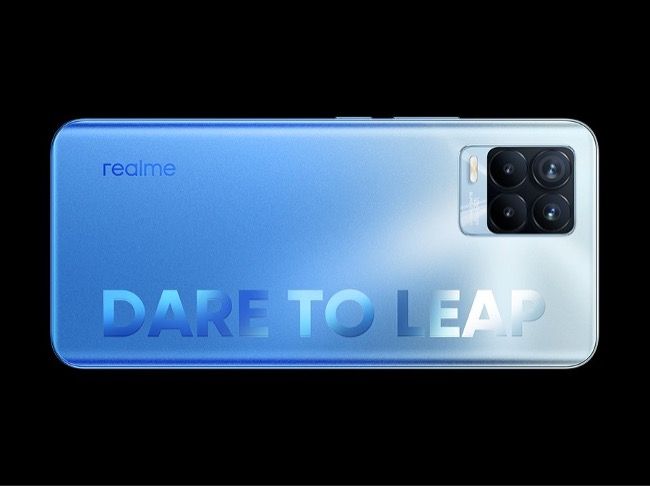 Realme 8 Pro features the same 6.4-inch Super AMOLED display as the standard Realme 8. It is slightly thicker than the Realme 8, measuring 8.1 millimetres in thickness and weighs 176 grams. The Realme 8 Pro is being offered in three colours: Infinite Blue, Infinite Black and the Illuminating Yellow version that uses fluorescent material and glows in the dark.

The Realme 8 Pro is powered by the Qualcomm Snapdragon 720G processor with an octa-core CPU and Adreno 618 GPU. This is paired with up to 8GB LPDDR4x RAM and up to 128GB UFS 2.1 storage. There is also an option to further expand the storage via microSD cards of up to 256GB storage. It runs on Realme UI 2.0 based on Android 11 out-of-the-box.

The Realme 8 Pro has quad cameras on the back headlined by a 108MP primary camera with an f/1.8 aperture, an 8MP ultra-wide-angle camera with 119-degree field-of-view, 2MP macro camera and 2MP black and white lens. On the front, there is the same 16MP selfie camera as on the Realme 8.

The Realme 8 Pro has a 4,500mAh battery that supports 50W fast charging out-of-the-box. Realme claims that the phone can fully charge to 100% in 47 minutes.