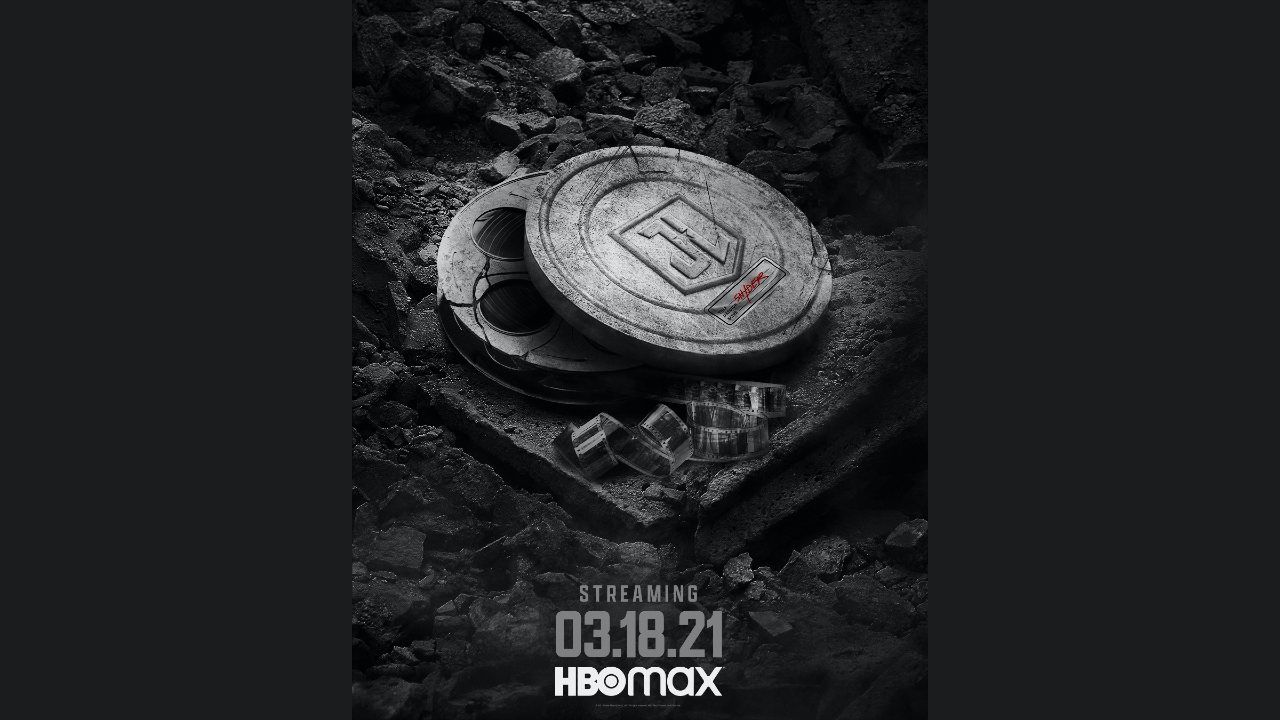 When the Justice League film first came out, fans were surprised that the tone of the film did not match the tone set by Zack Snyder for the DCEU. The film was essentially retooled by Joss Whedon and was a bit of a mess. Since then, fans have demanded that Warner Bros. release the Zack Snyder cut of the film. In a stunning move, Warner Bros. decided to release the Snyder cut of Justice League to HBO Max. And, according to the director himself, we’ve now got a concrete release date.

The Snyder cut of Justice League will hit the streaming service on March 18. The sad thing is that HBO Max is still not available in India, so fans may have to wait for a bit before the film hits Indian shores. There has been no international release date announced yet. Nor has there been any news on which streaming platform it will finally end up on in India. Director Zack Snyder did state that they are planning on releasing the film internationally, so we’ll definitely have our fingers crossed for that.

Since the film was announced, we’ve got a few bits of information from the film, including a redesigned Steppenwolf and the first appearance of Darkseid. While the film may not be the Citizen Kane of superhero films, it will be nice to see the original vision Zack Snyder had for the Justice League. You can check out the black and white trailer for the Snyder cut of the Justice League below.