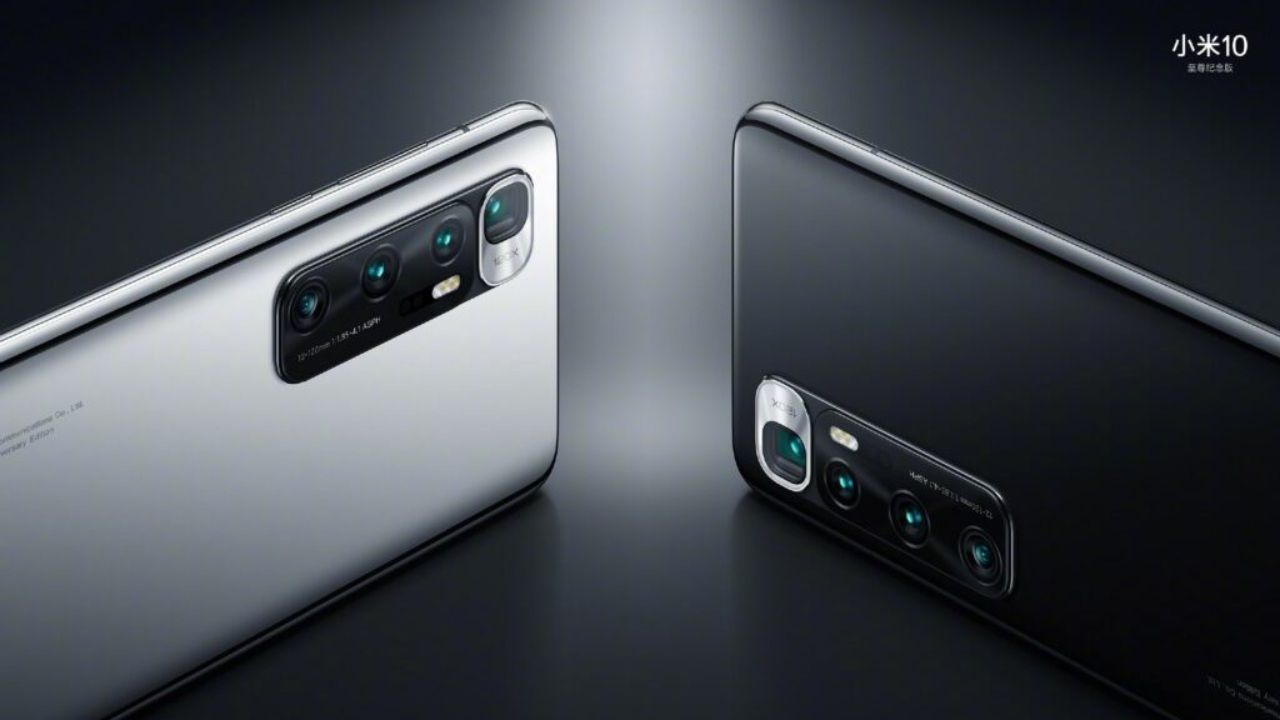 Just a few weeks ago we reported that the Xiaomi Mi 11 could be launching as early as January 2021. The Mi 10 lineup was announced in February, earlier this year. Recently, the protective case for Mi 11 Pro leaked, showing the camera design of the new phone. But if an exclusive report by gizmochina is to be believed, the Mi 11 could be launching ever earlier, namely, December 29. As per the report, the source who relayed the info does not know if it’ll be a global or China launch.

In fact, the Mi 11 could be the first smartphone in the market with a Snapdragon 888 flagship processor. The rumoured camera specifications show that it could have a 50MP primary camera, 48MP ultra-wide camera, and a 12MP telephoto lens, while the fourth lens could be a depth sensor. Previous leaks showed that the phone could feature a 120-Hz screen along with a 2K resolution display with a punch-hole camera for selfies. Xiaomi has already announced that it will be coming with the new Snapdragon 888 SoC flagship chipset and it is also being reported that the phone will also come with the new 120W fast charging technology that the company had revealed earlier this year.

In other Xiaomi news, the Redmi 9 Power design’s has been leaked ahead of its launch in India on December 17. You can read more about that story here.