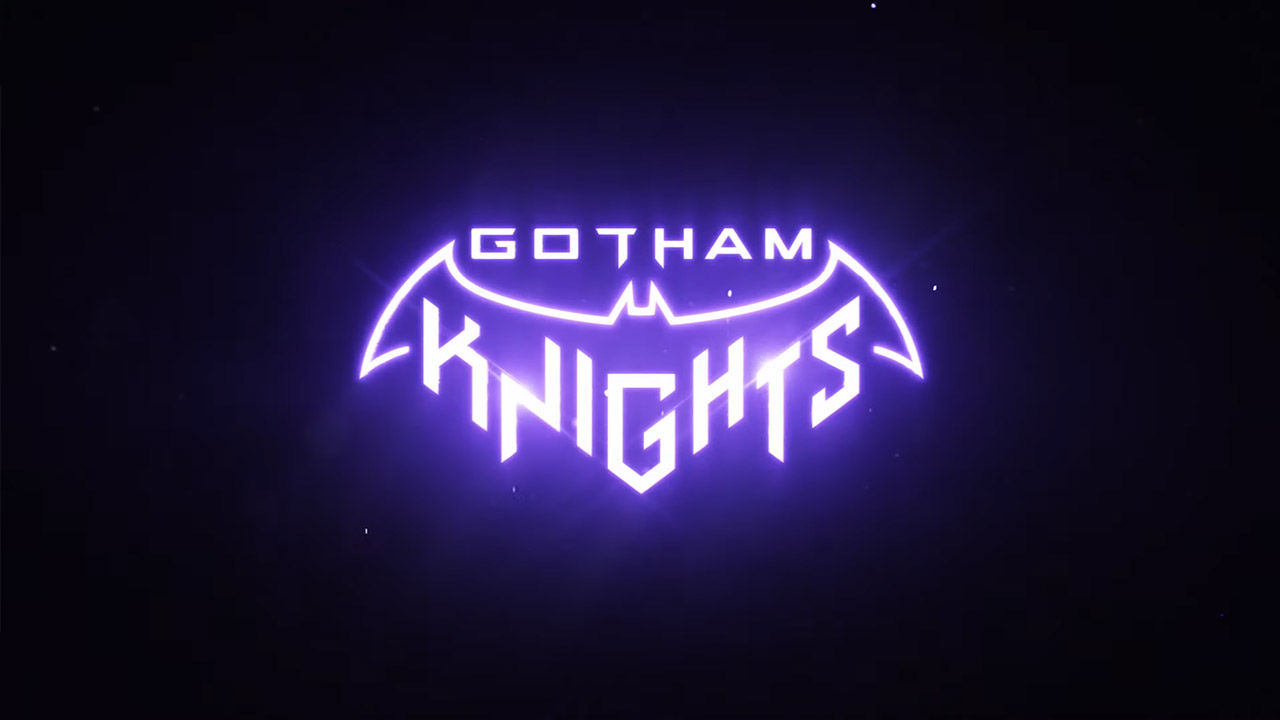 French-Canadian game studio, WB Games Montréal has finally announced their latest project – Gotham Knights at DC Fandome. After numerous cryptic tweets over the past year and even a 4-day long teaser campaign recently, the game premiered its first-ever trailer at the global virtual event. The studio also provided us with eight minutes of gameplay footage for the same.

The trailer opens up with the Bat-family receiving an encrypted message – “Code Black”, from the billionaire playboy philanthropist, Bruce Wayne himself. After being presumed dead, following an explosion in Gotham City, it is up to the remaining members – Batgirl, Robin, Nightwing and the Red Hood to become the watchful protectors of the corrupt, chaotic city. With the sad demise of Commissioner Jim Gordon, players will be operating via the Belfry and take control of the city overrun by volatile criminals. At the end of the trailer, we also get a first look at the primary antagonist – the mythical Court of Owls, their secret headquarters and their ninja-like foot soldier group – The Talons. Gotham Knights will be out in 2021.

Thankfully, the developers did not leave us hanging with just a reveal trailer and granted us with a detailed, 8-minute long pre-alpha build gameplay footage as well. Based on the aforementioned premise, it looks like we would not be playing as the Dark Knight in this iteration of the game (highly doubt it). The footage brings us to the snowy streets of Gotham City, about 12 hours into progression. Where we play as Batgirl and ride our way through the massive open-world city to Mr. Freeze’s base. From there, we team-up with Robin to take down a group of unexpecting goons. The game allows players to play through its entirety, either in solo mode or two-player coop. This time around, we see some totally unique features being introduced into the Batman games. Including the RPG-like grinding mechanics, levelled enemies that adjust according to progress and even a teleportation feature for Robin. As for movement and combat, it seems to have retained the grappling hook system for traversal while getting rid of the infamous free-flow combat system the Arkham games have been known for. The footage also offers an insight into the stealth mechanics and the dual takedown system derivative of Batman: Arkham Knight, before embarking on a boss fight against Mr. Freeze.

Earlier presumed to be a linear, single-player Batman story, fashioned the same way as the popular Arkham games, it is clear that the studio has taken a completely different and unpredicted approach. As for whether this change in tactic sits well with avid fans of the franchise, will only be revealed when the game finally releases in 2021. Although there is no mention of the platforms, it is reasonably safe to assume that the game will be out on Windows PC, PlayStation 5 and Xbox Series X. Similarly, Rocksteady had announced their upcoming title Suicide Squad: Kill the Justice League at the same event, of which you can check out further details here.