Gaming or productivity? Why not both

We are at a stage where the lines between a gaming laptop and a productivity laptop are starting to blur.

Xiaomi Mi 10T Pro price has leaked ahead of launch on October 15 in India. The Mi 10T series was confirmed to make its debut in India after its global launch in September. The Mi 10T follows the Mi 9T series from 2019 and consists of the Mi 10T, Mi 10T Lite and Mi 10T Pro. The Mi 10T and Mi 10T Pro feature the latest flagship hardware with a high-refresh-rate display and upto three cameras on the back.

Xiaomi accidentally revealed the pricing of the upcoming Mi 10T Pro on its website and we were tipped off by a source who sent us a screenshot of the listing. 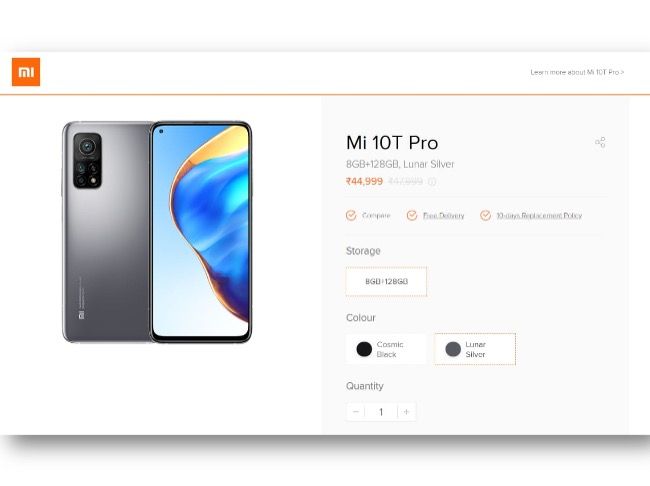 As per the screengrab, the Mi 10T Pro could be priced at Rs 44,999 for the sole 8GB+128GB variant when it launches officially. Apart from this, we also get to know that the Mi 10T Pro will be offered in two colours– Cosmic Black and Lunar Silver to choose from. At the time of writing this, the Mi 10T Pro listing has been taken down and now gives a 404 error.

It’s still unclear whether Xiaomi plans to launch the three phones under the Mi 10T series in India or will we get just the Mi 10T and Mi 10T Pro for now. The Mi 10T Lite is a different beast as it is the world’s first phone to be powered by the Snapdragon 750G processor and so it is not yet known if that is coming to India.

Based on the leaked pricing above, we can speculate the price of the Mi 10T to be between Rs 35,000 and Rs 40,000. The Mi 10T series launches in India on October 15 which is when we will know the exact pricing of these phones. Until then, let’s take a look at the specifications and features of the global Mi 10T and Mi 10T Pro variants. 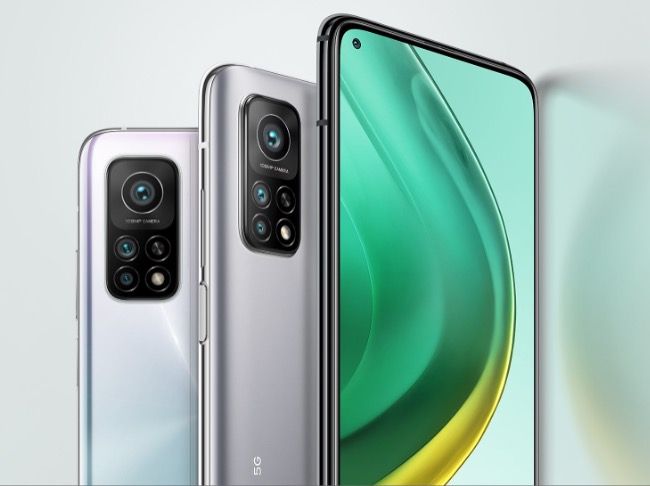 Xiaomi Mi 10T and Mi 10T Pro feature a 6.67-inch Full HD+ (2400 x 1080 pixels) resolution display with a punch-hole cutout for the selfie camera up front. The screen supports 144Hz high refresh rate and is HDR10+ certified as well. The display is also topped by a layer of Gorilla Glass 5 as is the back panel. The phone is made using an aluminium frame and measures 9.3 millimetres in thickness. The Mi 10T weighs 216 grams while the Mi 10T Pro weighs 218 grams.

The Mi 10T and Mi 10T Pro are powered by the Qualcomm Snapdragon 865 processor with an octa-core CPU and Adreno 650 GPU. This is paired with upto 8GB RAM and upto 256GB storage options to choose from. The phones run on MIUI 12 based on Android 10, out-of-the-box.

The Mi 10T and Mi 10T Pro have a side-mounted fingerprint reader and the phones come equipped with a 5,000mAh battery that supports 33W fast charging out-of-the-box. Xiaomi claims that the phone can go from 0-100% in 59 minutes.