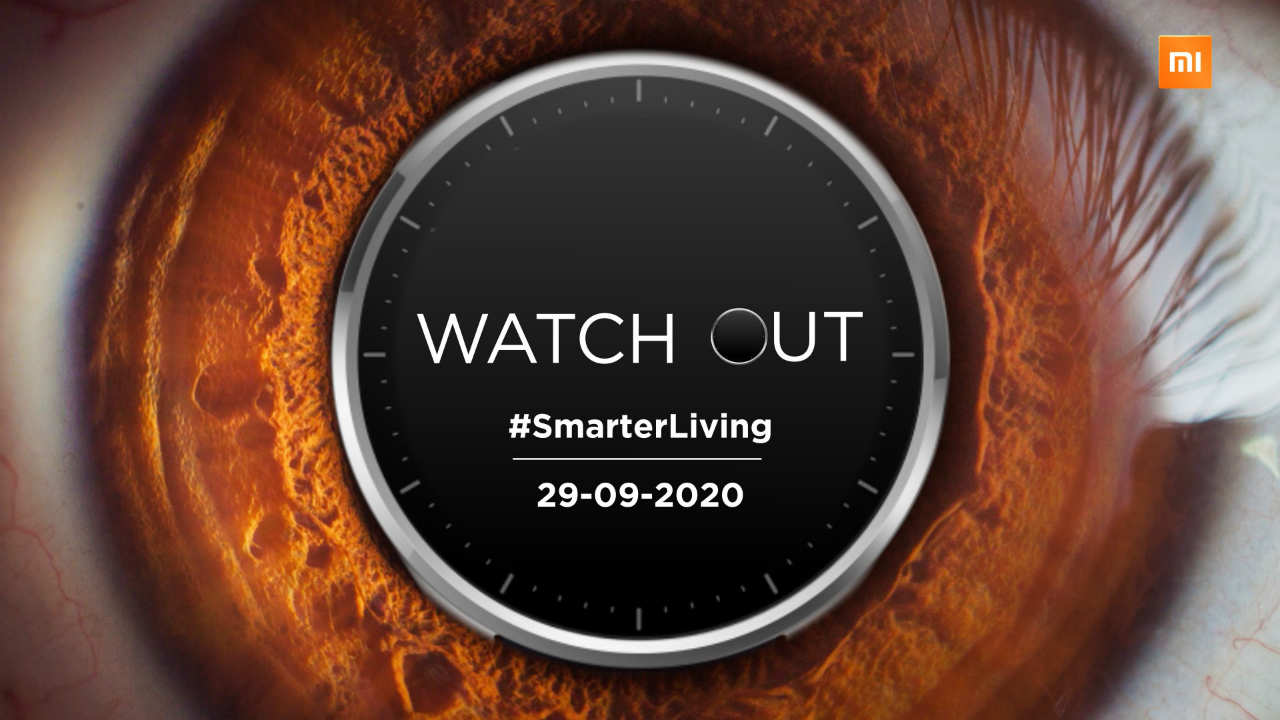 Xiaomi is teasing the launch of a brand new smartwatch in India and speculation suggests that it could be a global version of its Mi Watch Color device called the Mi Watch Revolve. The company is scheduled to hold an event on September 29 called Smarter Living 2021 during which the company is expected to introduce a number of IoT devices.

Wait till you SEe Mi.

Watch out for some crazy #IOT products at #SmarterLiving2021.

RT if you have been waiting for this one. pic.twitter.com/h5FJIHsecz

The  Mi Watch Colour was launched in China earlier this year and packs a 1.39-inch circular AMOLED display. It also offers support for NFC and packs an optical heart rate tracker. The company claims that the wearable can offer a battery life of 14 days on a single charge. It also features the ability to track 10 sports modes and offers water resistance of 5ATM. It should be noted that the launch of the Mi Watch Color (Mi Watch Revolve) will mark the first smartwatch to be introduced in India by Xiaomi. All its previous wearable devices were more akin to fitness ands rather than true smartwatches.

Speaking if Mi Bands, the company will also be launching the Mi Band 5 in India alongside the Mi Watch Revolve. Amazon pretty much confirmed the launch after it created a microsite for the same on its website. Mi Smart Band 5 features a 1.1-inch AMOLED display which is 20% larger than the previous generation Mi Band 4. The screen also has a one-touch button which can be used to wake up the screen and serve as the back button.

The Mi Smart Band 5 comes with a magnetic charging dock so users will no longer have to take out the tracker from the rubber straps to charge it up every time. The fitness tracker claims to provide 14-day battery life and can be recharged from 0-100% in under 2 hours. In battery saving mode, the tracker can last for upto 20 days on a single charge.