The Xiaomi Mi 10 5G marks a return to the high-end value flagship space in India for Xiaomi, after having spent the past few years dominating the budget smartphone market. The company is well known for pushing the kinds of features and specifications that get people talking, especially when they’re launched in low-cost phones that make giants such as Samsung look bad. That’s pretty much the exact game plan here – the Mi 10 5G’s headlining feature is its 108-megapixel camera, which matches the absurdly expensive Samsung Galaxy S20 Ultra but at a fraction of the price.

Lockdown conditions delayed the planned launch of this phone and still prevent us from experiencing the device hands-on, but Xiaomi did provide Gadgets 360 with detailed information and answered all our questions about the Mi 10 5G, so we can bring you our initial analysis of the device.

To begin with, Xiaomi has raised its game in terms of styling and construction quality. We have curved-edge glass on a sculpted body that the company says will appeal to buyers who see the product online as well as those who get to touch and feel it in a shop. It will be available in two colours in India, the signature Coral Green and also Twilight Grey.

Starting with the cameras, we have the headlining 108-megapixel primary rear unit with OIS and a huge sensor, which should allow for some incredible details to be captured even at a distance. We also get 8K video recording, though how useful this is in the real world is debatable.

Xiaomi has introduced a number of camera features that take advantage of the huge primary sensor and the SoC’s processing power, the most interesting of them being phased depth in portrait mode, focus peaking in Pro mode, portrait video, colour extraction, AI exposure and contrast correction, a night mode, and even a vlog mode. 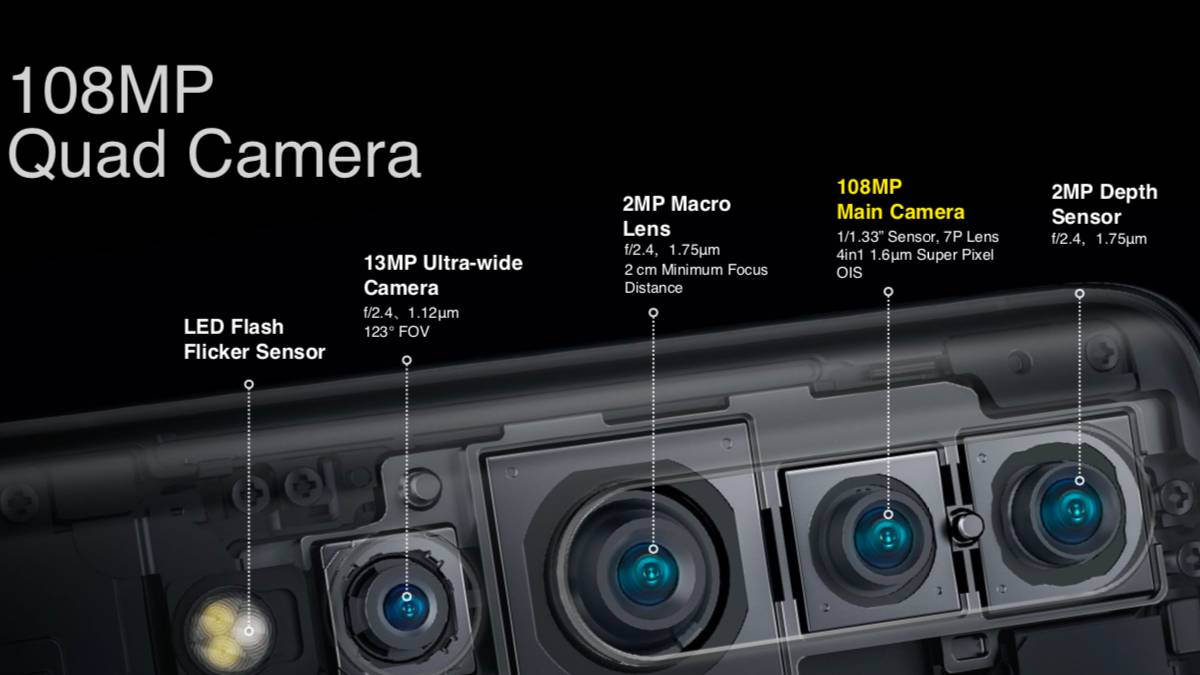 These are all interesting and show that Xiaomi is thinking about its users, not just the specifications. However, we can’t help but feel let down by the rest of the rear cameras – 13-megapixel wide-angle, 2-megapixel macro, and a 2-megapixel depth sensor. These are more like what you’d find on a sub-Rs. 15,000 smartphone, and even the Redmi Note 9 Pro (Review) has a better macro camera. The company expressed to Gadgets 360 that these compromises were necessary to keep costs under control.

The screen measures 6.67 inches diagonally and has a full-HD+ 1080×2340 resolution, which isn’t quite flagship-level. Xiaomi makes up for that with a 90Hz refresh rate, DCI-P3 colour gamut coverage, and HDR10+. The company boasts of colour accuracy good enough for photographers and designers, pointing out that those who do a lot of shopping online also need a good idea of what products will actually look like.

We of course have the Qualcomm Snapdragon 865 SoC, which we’ve seen in a few premium phones already, and we know to be extremely powerful. There are multiple temperature sensors and cooling mechanisms to keep temperatures in check. You get 5G support, and although that isn’t really useful in India now, it should be soon. Xiaomi even appended 5G to the end of this model’s name in India to emphasise this, since it can’t be demonstrated yet.

Xiaomi has used 8GB of fast LPDDR5 RAM, and you get either 128GB or 256GB of storage, using the UFS 3.0 standard. The company has not brought a 12GB RAM variant to India, though this option does exist in other markets. Other specifications include Wi-Fi 6, a 4780mAh battery, 30W wired as well as wireless charging (with a proprietary dock), and 10W reverse wireless charging. Interestingly, there’s no 3.5mm headphone socket and no notification LED either. 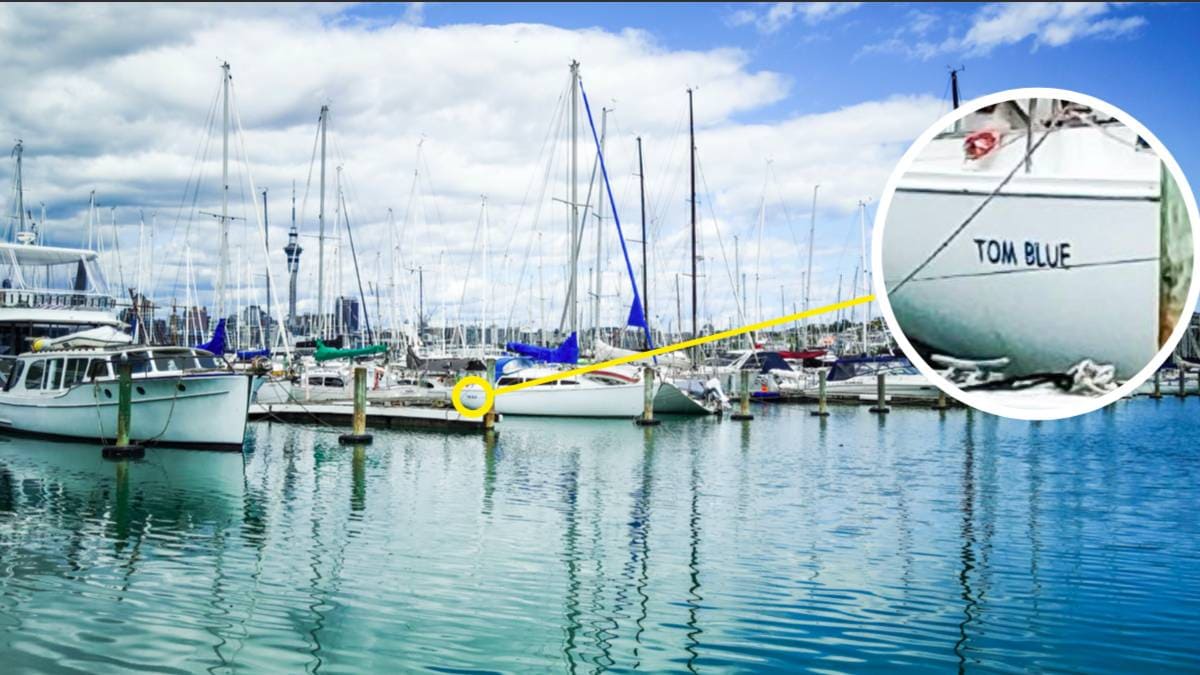 What intrigues us further is that Xiaomi has toned its MIUI software down for the Mi 10 5G, calling it “Tier 1 Android”. The company has abandoned its own core apps, such as the phone dialler and messages apps in favour of Google’s stock ones, which is surprising considering the number of customisations in these apps that Xiaomi usually boasts of. There’s also the delightful promise that all advertisements, promotional notifications, bloatware, and other forms of revenue generation have been stripped out. This phone will also be one of the first to receive MIUI 12.

We’re eager to review this phone’s performance and put all of Xiaomi’s claims to the test, especially when it comes to heat dissipation and display quality. The specifications might be impressive, but it’s the user experience that matters. To that end, Xiaomi also points out a few little things – equally balanced stereo speakers, a 180Hz touch polling rate, subtle vibration alerts, a smaller-than-usual front camera hole, and a fine-grained brightness adjustment scale. We’ll have a full review that covers all of this and much more, as soon as lockdown conditions allow.

Overall, the Mi 10 5G shows that Xiaomi can come up with a lot more than just budget phones. The price could be considered pretty good value considering what’s on offer, and the headlining features seem to give it an edge over the recently launched OnePlus 8. Then again this isn’t entirely a flagship device – it lacks an IP rating, the rear cameras are woefully unbalanced, and the screen might not be as crisp as what some of the competition offers. Xiaomi will have to find a sweet spot between full-fledged flagships and budget “flagship killers” such as the Redmi K20 Pro that cost much less.

Is Mi 10 an expensive OnePlus 8 or a budget budget S20 Ultra? We discussed this on Orbital, our weekly technology podcast, which you can subscribe to via Apple Podcasts or RSS, download the episode, or just hit the play button below.